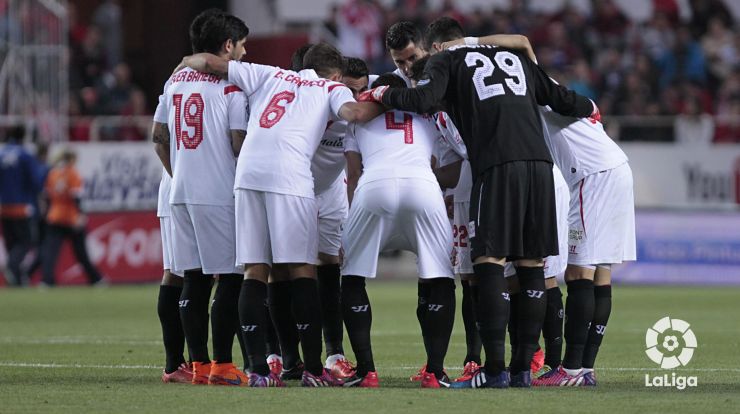 Why are the 'Sevillistas' called 'palanganas'?

Every team has a pseudonym, but… what is the origin of all of them? In this new instalment, we reveal from where the nickname of the Seville team comes.

With the art that lights the city of Seville, a curious pseudonym was born in the Andalucian capital. Its origin dates back to the start of the ‘nervionense’ club. Originally, and according to legend, Seville was interested in a promising youth.

His father was a humble worker and his arrival was not well met by some of the executives, due to the player being from a working class family and not having the traditional identity of a noble capitalist to preside over the club.

The signing of this player created such an internal war that some directors decided to leave the ‘Sevillista’ board. Before their departure, they went to visit their partners to bring them a gift. This present was a white basin with a red stripe (colours of Seville) and carried in it a note, which read as follows: 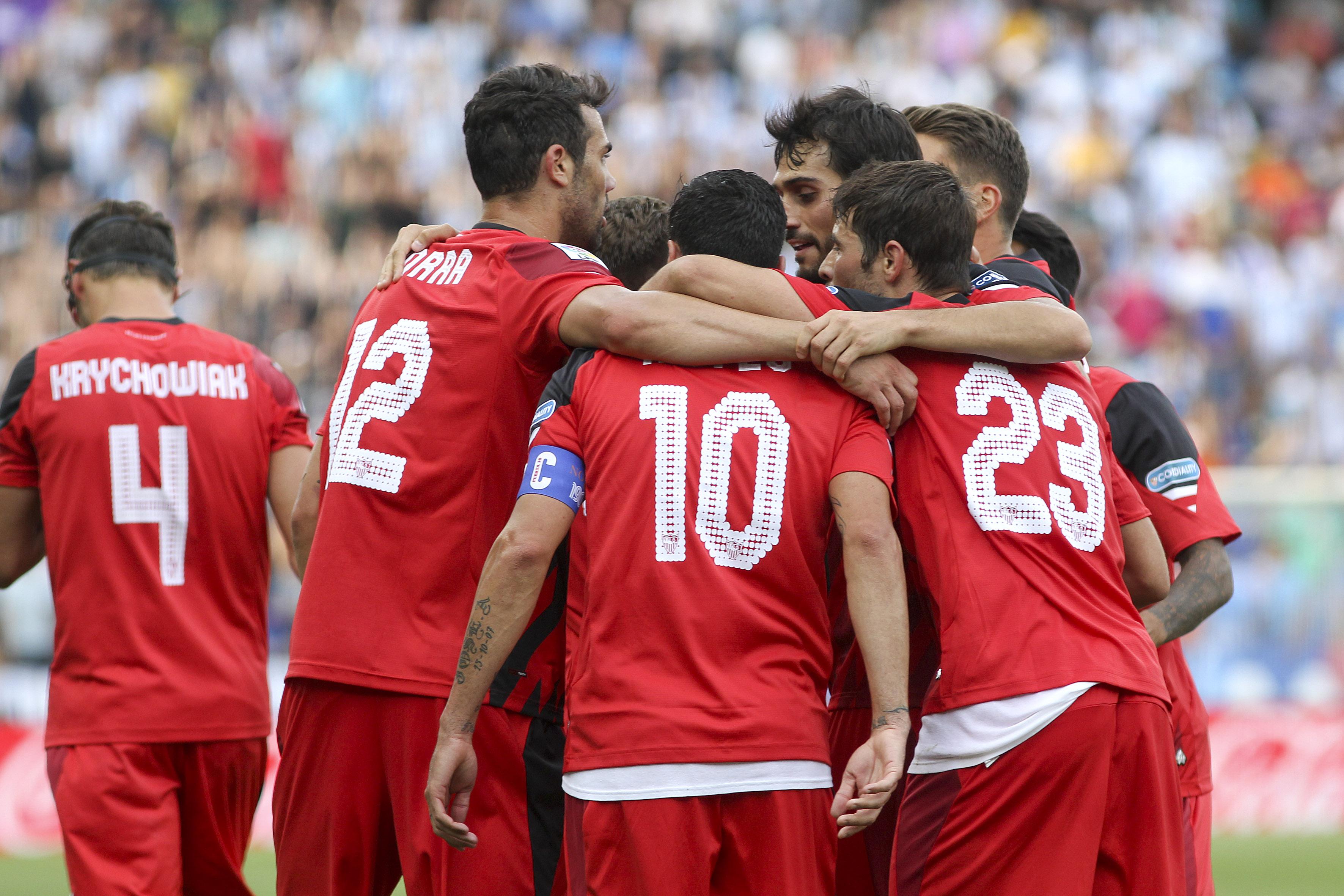 "Here we leave you this basin as a farewell which, for life, you will use to collect shed tears; not for your failures, but for our successes, because, henceforth, you will be more aware of those than your own reality.” Since that time, all ‘Sevillistas" were known as 'palanganas'.