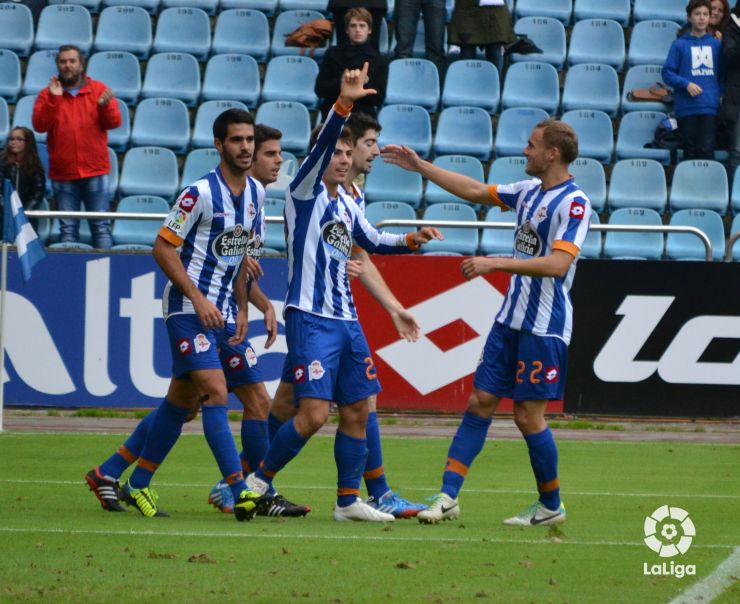 Two sides with plenty of history meet in Liga Adelante

Deportivo and Alavés, two sides who have had glory this century, will face off at the Riazor on Saturday.

Saturday sees one of Liga Adelante’s most exciting fixtures in what is the competition’s 17th round. RC Deportivo de La Coruña host Deportivo Alavés at the Estadio de Riazor, a place where the Galician side have experienced some glorious moments this century.

It all started in the year 2000, when Dépor won Liga BBVA under the guidance of Javier Irureta in what was an impeccable season. However it was the 2003/04 season when the side really caught people’s attention, playing in the semi-final of the UEFA Champions League against FC Porto. They just missed out on glory, but the White and Blue’s fans remember that match fondly. In 2011 came a low point for the Galician outfit when they were relegated to Liga Adelante, although now Fernando Vázquez’s side are demonstrating their ability, and look to be one of the favourites to achieve promotion to Liga BBVA.

Alavés were not far behind, with the team from Vitoria reaching the final of the UEFA Cup in 2001. Their game against Liverpool is considered to be one of the best matches in the competition’s history. The side survived for several seasons in Liga BBVA following their European exploits, and this season they will aim to stay in Liga Adelante as they sit near the bottom of the table.