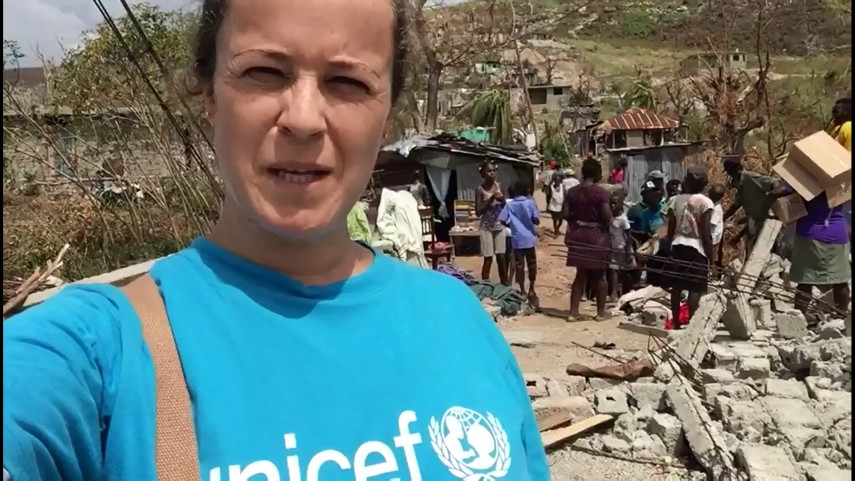 LaLiga and its foundation join forces with UNICEF for Haiti

The critical situation in the Caribbean country has affected 600,000 children, destroyed 92,000 homes and claimed some 500 lives.

In early October, Hurricane Matthew – one of the fiercest Atlantic hurricanes in recent history – tore through the southern Caribbean and devastated Haiti.

LaLiga and its foundation decided to show their solidarity and contribute to the urgent work being carried out by UNICEF in the worst-affected areas with a donation of €50,000.

According to UNICEF, the situation in the country is critical. Almost 600,000 children are in need of humanitarian aid, 92,000 homes have been destroyed, and around 500 lives have been lost.

The instant the news broke, UNICEF went to work in conjunction with the Haitian Ministry of Health and the Pan American Health Organisation (PAHO) to obtain cholera vaccines and immunise approximately 500,000 people in the areas which bore the brunt of the storm.