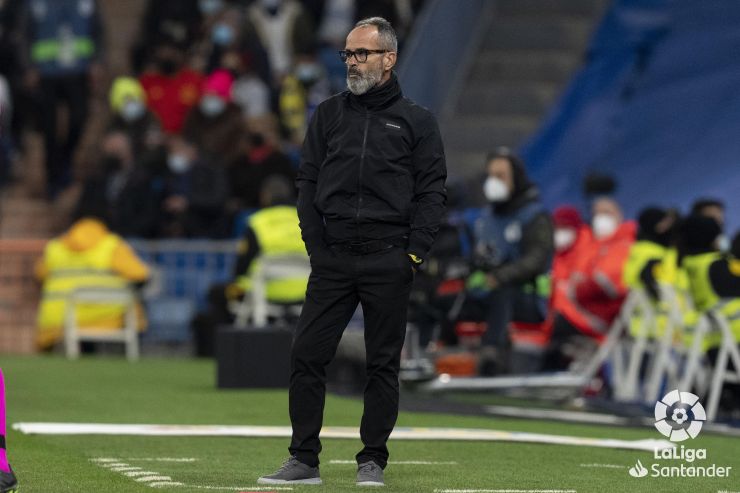 Decision comes after Sunday's 2-0 loss away to CA Osasuna.

Cadiz CF have announced the dismissal of manager Alvaro Cervera after almost six years in charge of the club. Currently in the relegation zone, the club took action following a poor run of results culminating in two losses to start the new year.

Cervera took over the club back in April 2016, immediately achieving promotion to LaLiga SmartBank from the third tier via the play-offs. In 2020, he led the club back to LaLiga Santander following a 14 year absence and subsequently keeping them in the top flight the following season.

In a statement on their official website, Cadiz affirmed their gratitude to Cervera for his work in charge of the club and wished him well for the future. His successor is still yet to be named, but will most likely take charge of their next match in LaLiga Santander - at home to RCD Espanyol next Tuesday 18th January.