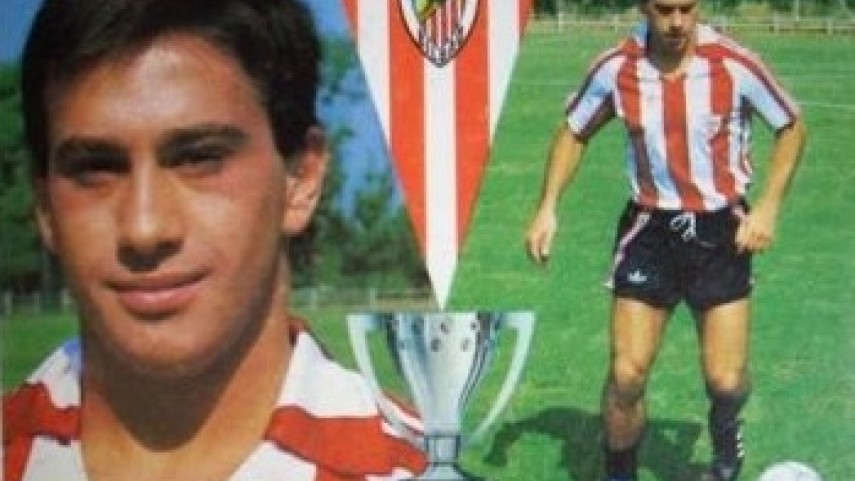 What became of… Pizo Gómez

What became of… Pizo Gómez

Who was he? Antonio José Gómez Ramón, better known as Pizo Gómez in the world of football, was born in Eibar (Gipuzkoa) and was a midfielder who hung up his boots in 1998 after more than ten years in professional football. He started his career in the lower ranks of SD Eibar and, after making his professional debut at UE Lleida, he played his first Primera División football with Athletic Club before passing through CA Osasuna, Club Atlético de Madrid, RCD Espanyol, Rayo Vallecano and returning to the lower ranks of the club from Navarre before retiring.

What is he remembered for? For his versatility and workrate on the pitch. Having started his career as a striker, Pizo Gómez could later operate as a winger or in the midfield. His physical strength, his passion and his pridewere his greatest assets throughout his career as a professional footballer. He won the Copa del Rey three times, once with the team from Bilbao and twice with Atlético de Madrid.

What became of him? He retired in 1998 at the age of 31 and in recent years he has been involved in radio and in business as the representative of a company in Andalusia.

Did you know…? According to ex-Portuguese international Paulo Futre, an off-field spat between Pizo Gómez and someex-Real Madrid CF players served as inspiration in the1991-92 Copa del Rey between Atlético de Madrid and the Whites. Luis Aragonés, at the time the manager of the team from the banks of the Manzanares, used the Basque player’sstory to motivate his striker 12 hours before the final, the trophy ended up in their hands.