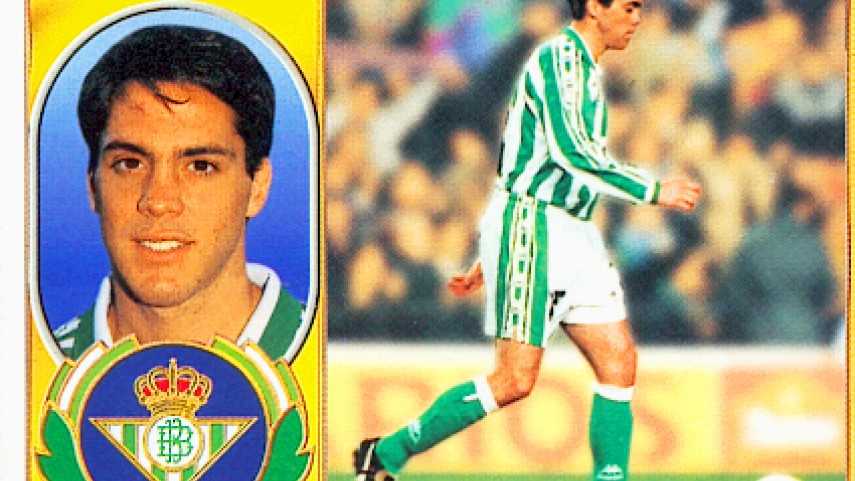 What became of... Pier

What became of... Pier

Who was he? Pier Luigi Cherubino (Rome, Italy, 1971) was a Spanish-Italian footballer who plied his trade as a striker at CD Tenerife, Real Sporting de Gijón, Real Betis Balompié and Real Zaragoza, among other clubs.

What is he remembered for? For being one of the great Spanish forwards of the 90s. Although born in Italy, Pier was brought up in the Tenerife municipality of Puerto de la Cruz and he was part of the historic Tenerife side that reached the quarter finals of the UEFA Cup in the 1993/94 season.

What became of him? He hung up his boots in 2007 after spells at AD Laguna, la UD Esperanza and RSD Alcalá and now works as a football commentator on Televisión Canaria. A few months ago he announced his desire to be the president of CD Tenerife.

Did you know? Pier made his debut for the Spanish national side in a Euro 96 qualifier against Macedonia. The side managed by Javier Clemente won 0-2 with a brace from Julio Salinas.