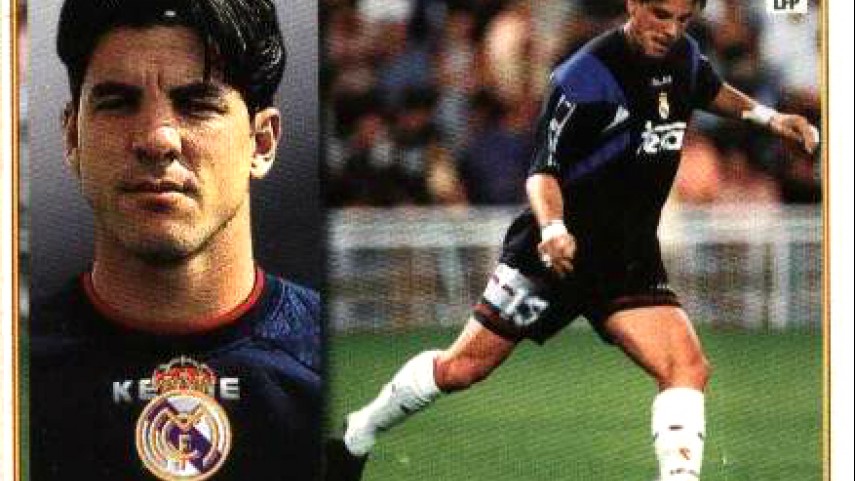 What became of... Pedro Contreras

What became of... Pedro Contreras

Previously… Pedro Contreras (Madrid, 1972) was a Spanish footballer who plied his trade in the goals of teams such as Real Madrid CF, Rayo Vallecano, Málaga CF and Real Betis Balompié.

His record… Although Contreras won titles such as the UEFA Champions League and the Liga BBVA with Real Madrid, it was in the South of Spain where he enjoyed his best years. The keeper from Madrid joined Málaga in 1999 and became a fixture between the sticks for the Albicelestes for four seasons, before winning the Copa del Rey with Betis in the 2004/05 season.

After hanging up his boots… He retired while at Cádiz CF in 2008, where he was on loan from Betis for a season. He was later the goalkeeper coach at Málaga and now frequents indoor football matches with the Real Madrid veteran team. In 2011 he founded a goalkeeper academy dedicated to training children.

Did you know… Contreras was an international with Spain. He was part of the team managed by José Antonio Camacho at the 2002 FIFA World Cup, although he only played one match for his country during his career. It came in October 2002, in a friendly match with Paraguay that ended 0-0.