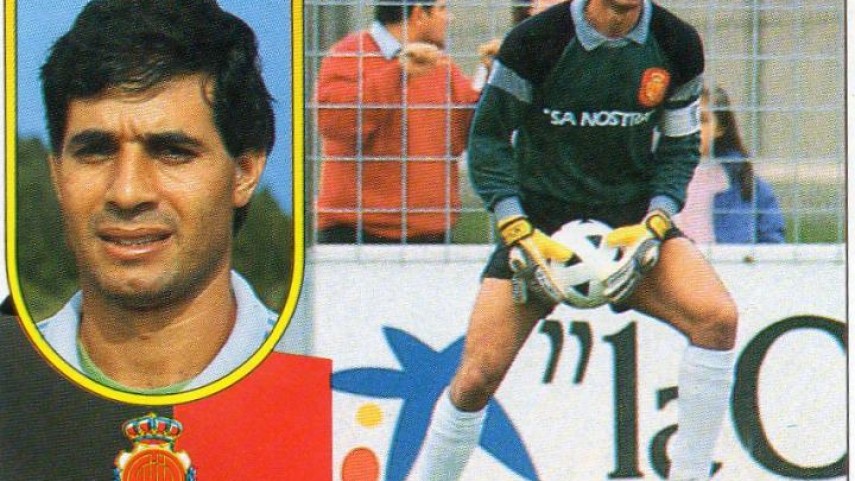 What became of... Ezaki Badou

We remember the legendary Moroccan goalkeeper who stood between the sticks for Mallorca between 1987 and 1991.

His achievements... The former goalkeeper left a huge mark on the Balearic club, where he was awarded with the Zamora Trophy for conceding the least amount of goals in a season and also helped the club to promotion to the Liga BBVA during the 1988/89 campaign. He also reached the final of the Copa del Rey with Mallorca in 1991, a match they lost to Club Atlético de Madrid in the Santiago Bernabéu. It was in his native Morocco where he won everything at club level, lifting two league titles as well as two Moroccan Cups with WAC Casablanca.

After hanging up his boots... He retired in 1993 with Moroccan side FUS Rabat and later on decided to turn towards coaching. He managed a number of clubs in his native country and eventually became the manager of the Moroccan national team, a position he held between 2002 and 2005.

Did you know?... Ezaki Badou was awarded with the African Ballon d’Or in 1986, becoming the third Moroccan to ever win the award after Mohamed Timumi and Ahmed Faras.