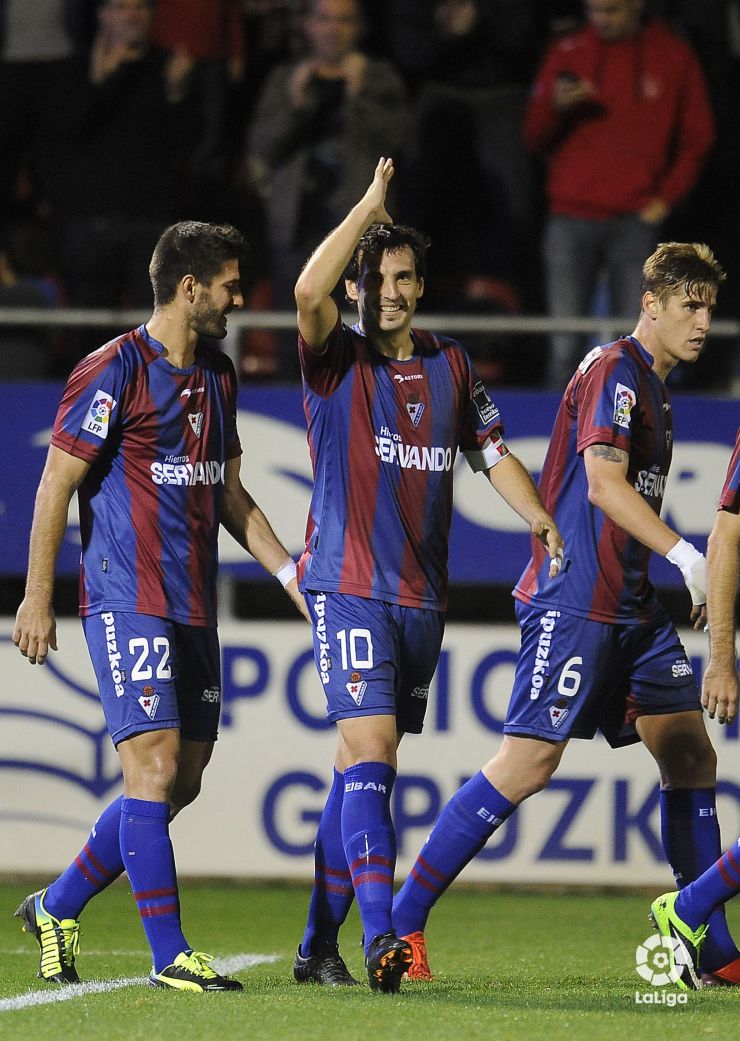 Eibar and Lugo, two of Liga Adelante's most humble sides, have surprised many with their performances in the first half of the season.

After 19 rounds of fixtures in Liga Adelante some conclusions can be reached. Four months of competition is sufficient to make sense of coincidences and defend hard work, something that SD Eibar and CD Lugo - two recent arrivals to the league - will do, having surpassed expectations in the first half of the season.

Quique Setién’s side are an example of graft and humility. It is only the third season in the club’s history playing in Liga Adelante, and their second consecutive one having secured promotion the year before with a penalty shootout win over Cádiz CF. Having maintained their place in the division with relative ease, Setién has once again show his managerial abilities, getting together a good side who have been at the right end of the table all season so far.

With players like Carlos Pita and Fernando Seoane pulling the strings, and goal scorers like Vincenzo Rennella leading the line, Lugo made history a few weeks ago when they found themselves in the automatic promotion spots for the first time in their history, winning the respect of their rivals and sense that everyone now takes them seriously as a threat.

The same can be said for Eibar, an historic team within Spanish football who this campaign returned to Liga Adelante following four years of absence, and they couldn’t have done it any better. It wasn't simple for 'The Gunners'. Their adaptation to Liga Adelante was complicated and in the 9th round of games they found themselves in 18th position, only two points above the relegation places.

Everything changed at the end of October and beginning of November, when three consecutive victories changed the team's dynamic. Shortly after they confirmed they'd turned the corner by thumping Real Madrid Castilla 6-0.

A lot of the side's achievements can be credited to Gaizka Garitano, BBVA Manager of the Month in Liga Adelante for November (Quique Setién won the prize in October), who has managed to turn his team into one of the league’s tightest defences. Both Lugo and Eibar have a lot of work to do, but nobody can doubt their status as revelations in this exciting competition.