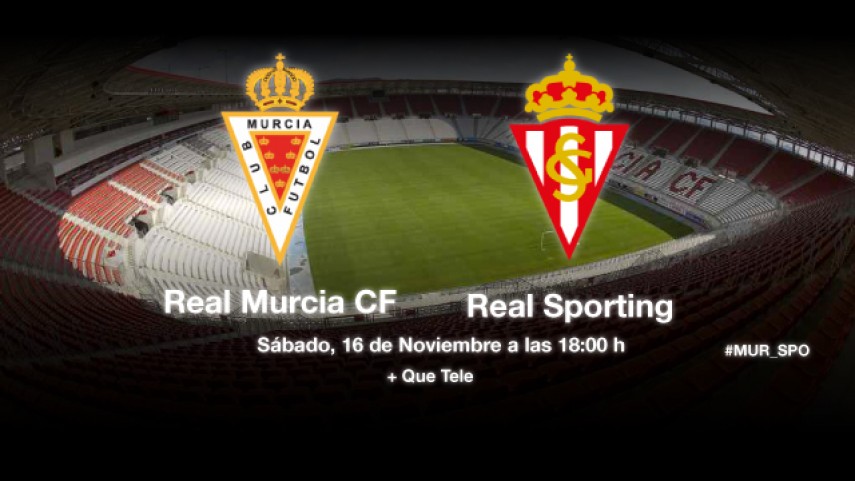 Murcia and Sporting look to break away

Murcia, who have now played four Liga Adelante matches without a victory, will host an Asturian outfit that is yet to record an away win. Both teams have 20 points.

The Nueva Condomina Stadium will be the scene of an intriguing matchday 14 Liga Adelante match between Real Murcia CF and Real Sporting de Gijón.

The home side, Murcia, are sixth with 20 points, the same number boasted by Sporting, who lie in fifth. The side coached by Julio Velázquez, who have now played four matches without a victory, will hope to return to winning ways with Kike García spearheading the attack, the striker is one of the division's top goal-scorers having found the net seven times. Óscar Sánchez, who has a long-term injury is Murcia's most notable absentee.

Meanwhile, Sporting will have to do without the Liga Adelante's top striker, the Serbian Stefan Šćepović, who is with his national side. Also, Cristian Bustos is injured and will not be able to join José Ramón Sandoval's men as they bid for their first away win.