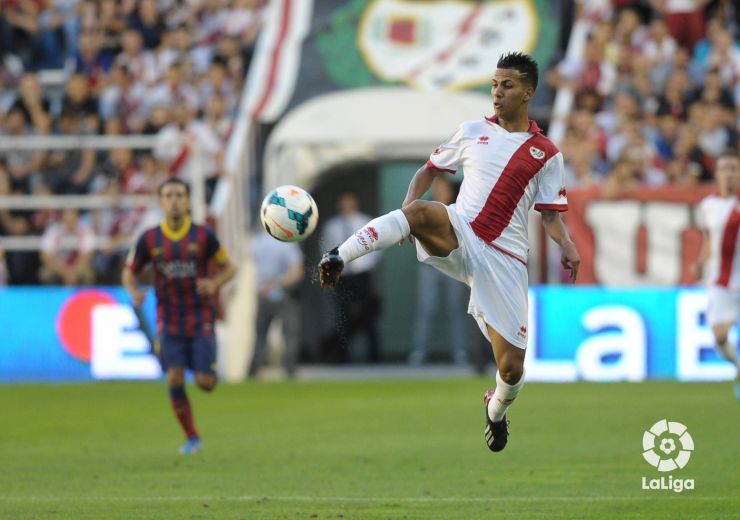 Jonathan Viera, out for four weeks

The Rayo player has torn the biceps femoris in his left thigh, meaning he will be sidelined for a month.

The Rayo Vallecano de Madrid striker will be out for four weeks as the result of a torn biceps femoris in his left leg. The player had to withdraw from training last Tuesday and, after undergoing medical tests, the club has confirmed the injury.

The news means Paco Jémez has lost a key member of his attack, who has played 26 matches with the side from Madrid in the Liga BBVA, scoring five goals. Viera, who is on loan from Valencia CF for one season, will miss the critical games against RCD Espanyol, Real Betis Balompié, Granada CF and Athletic Club.