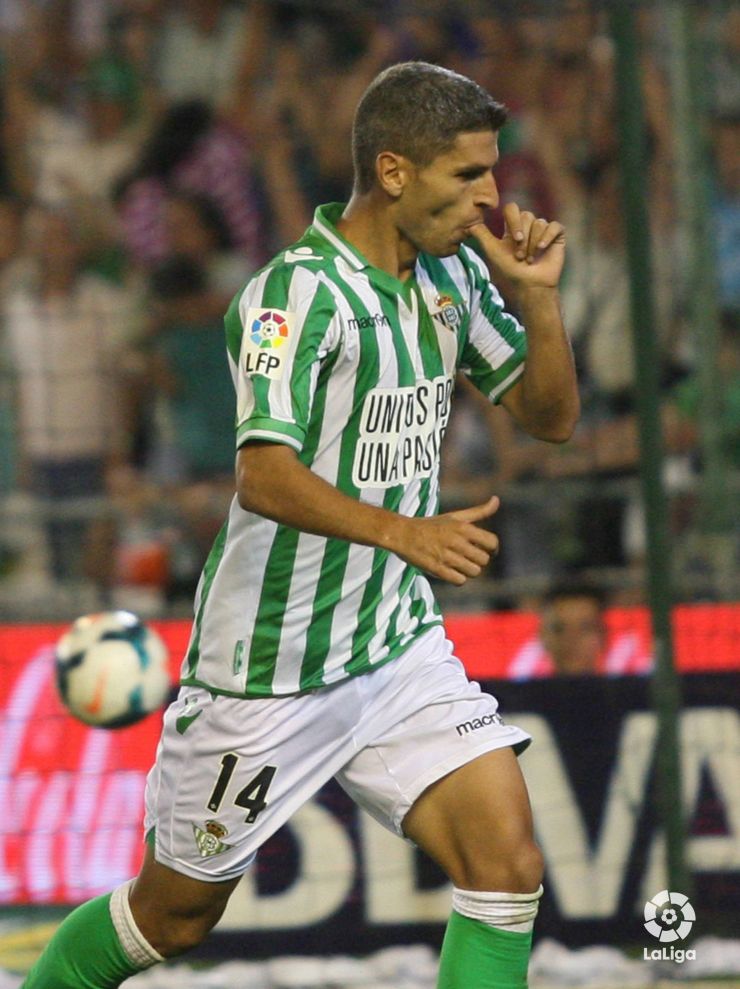 The midfielder, who arrives from Betis, will sign with the Catalan side for three seasons.

After announcing the arrival of manager Sergio González and the signing of Anaitz Arbilla, RCD Espanyol continue to build for the next Liga BBVA season. On Wednesday, the Catalan outfit's website officially announced the arrival of midfielder Salva Sevilla for the next three seasons.

The 30-year-old player arrives from Real Betis Balompié, the team he served for the last four seasons and with whom he won promotion to the Liga BBVA in the 2010/11 season. He will be presented in Espanyol's stadium on Thursday.