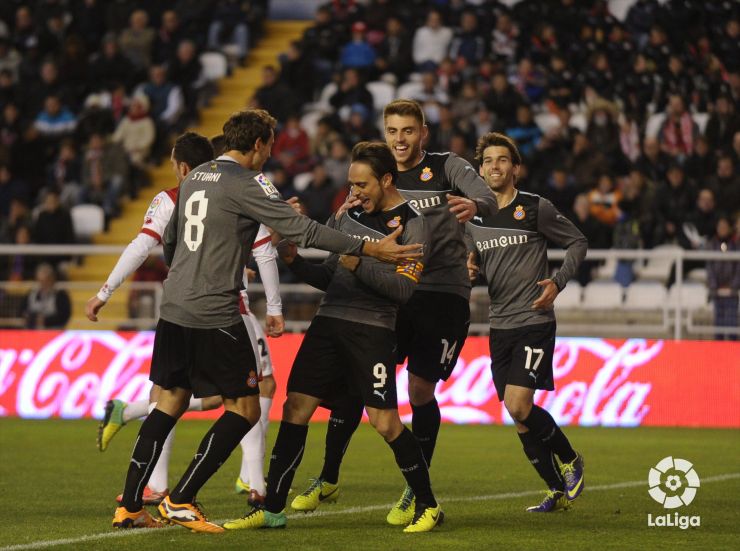 Sevilla downed Betis in an exciting Seville derby, whilst Elche defeated Valencia in another match between local rivals.

Villarreal CF showed Levante UD why they are the best side recently promoted to Liga BBVA. The big win at the Estadio Ciutat de València keeps Marcelino García Torel's men fourth, in the final UEFA Champions League qualifying spot. Uche, with two goals, and Bruno were the main protagonists of the game.

There was also a big away win at the Estadio de Vallecas. Sergio García guided RCD Espanyol to a win that Rayo Vallecano did not allow them to seal until the final few minutes. Rayo remain in the relegation zone, whilst Javier Aguirre's men now stand just two points from the European places.

Elche CF took the first of the two regional derbies contested on Sunday in Liga BBVA. Valencia CF had their chances, however it was Elche who took the spoils to move level with the Mestalla outfit in the standings.

The Seville derby closed Sunday's play. Sevilla FC came out of the blocks flying, and despite allowing Real Betis Balompié a couple of opportunities, it was the away side who were on the end of the weekend's final hammering. With this win, Unai Emery's men move up the table, whilst Betis remain bottom.