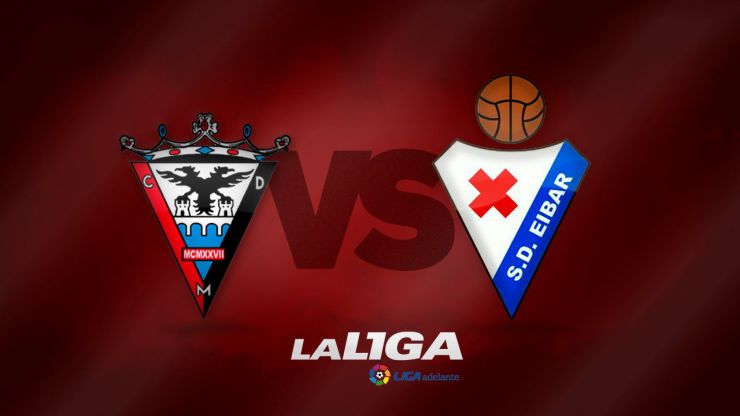 Two goals from Yuri and two more from Albentosa and Jota Peleteiro sealed a win for the Basque team that stunned Mirandés and left them looking over their shoulders at the danger zone.

SD Eibar earned a comfortable 1-4 victory against CD Mirandés on the 29th matchday of the Liga Adelante. The armeros strengthened their hold on the top spot in the championship and kept alive their hopes of promotion to the Liga BBVA, while Carlos Terrazas’ side will have to wait for the other results of the week that could see them drop to the relegation zone.

It was in the 6th minute that Yuri Berchiche put the visiting side ahead with a spectacular shot from outside the box into the top corner of Francisco Prieto’s goal. Mirandés looked for the equaliser but without too many chances, with Eibar defending their lead well. The best chance for the home side came in the dying moments of the first half with a powerful strike from Iván Agustín forcing goalkeeper Xabi Irureta to make an excellent save.

After the break, it was Yuri again who surprised Prieto with his shot to make it 2-0, and Raúl Albentonsa scored the third with a header from a corner. With the game decided, Jota Peleteiro scored the fourth and Íñigo Díaz de Cerio claimed a consolation goal for a final score of 1-4.