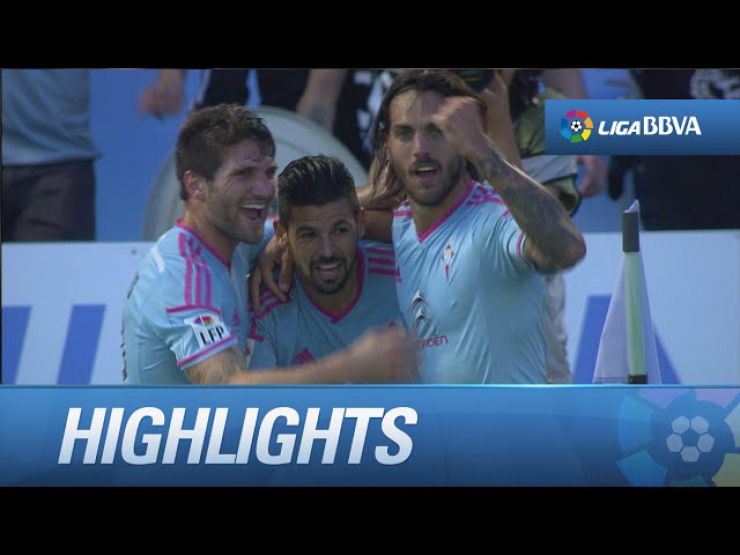 Nolito, Orellana and Larrivey gave the Galician outfit the win over the Madrid side.

RC Celta de Vigo have started the season with a win over Getafe CF (3-1), who looked like the might get back into the game when 2-0 down, but the third did for them.

With new boss Eduardo 'Toto' Berizzo in the dugout, Celta carried on from where they picked up last season. Despite having signed a number of players, Noltio carries on to be a pillar for the side. It was the Andalusian-born player who put his side ahead after 20 minutes. During the first half the team from Vigo created the best chances, and rattled Vicente Guaita’s bar.

Cheered on by their home crowd, Celta notched up a second through Chile international Fabián Orellana. Getafe, who had barely been in the game, halved the deficit through Jorge Sammir, and the Madrid side looked as if they might nick a draw. However Joaquín Larrivey put the result beyond doubt, beating Guaita to make it 3-1.