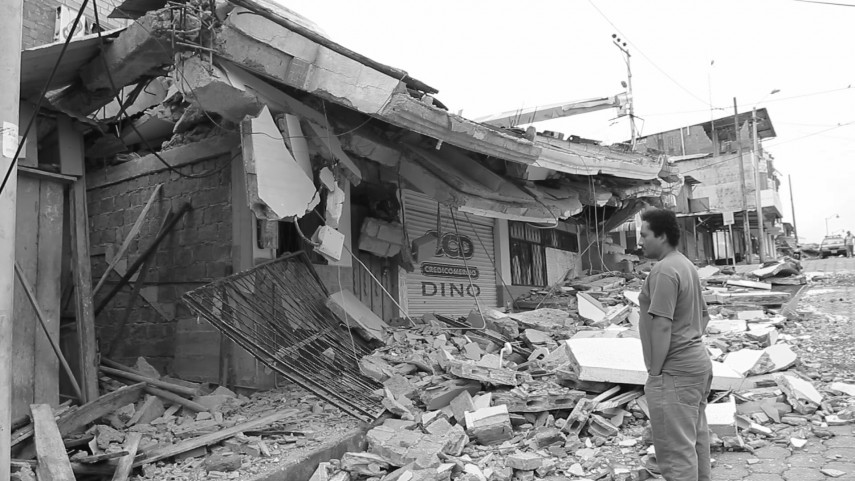 LaLiga and the Spanish Committee of UNICEF are to join forces in a campaign in aid of those to have been affected by the earthquake in Ecuador.

Through its Foundation, La Liga is set to join forces with the Spanish Committee of UNICEF in a campaign to help the children and families affected by the 7.8-magnitude earthquake which shook Ecuador on 16 April.

The initiative, which has received the backing of the LaLiga clubs/public limited sports companies, will be rolled out on 22, 23, 24 April, to coincide with Matchday 35 of the Liga BBVA and Liga Adelante seasons. Prior to kick-off, players will display a banner carrying the slogan 'THE PROFESSIONAL FOOTBALL LEAGUE IS WITH ECUADOR. SEND THE WORD 'UNICEF' TO 380080', whilst a video documenting the massive need for aid in the worst-hit regions will be screened.

According to the latest figures collected by UNICEF, the earthquake has destroyed 805 homes and buildings, damaging a further 608. One hundred and forty-six schools have been affected, the public health system is in a state of emergency and food and water are both in short supply. In the hardest-hit areas, landslides are hindering the access of relief teams and supplies. Some cities remain without electricity and just 40% of the communication lines are working.

Many Spanish clubs and their players have expressed their support in the face of this humanitarian emergency. LaLiga wishes to encourage all supporters to make a small contribution, which collectively could serve to offer the 150,000 affected children and families some hope.