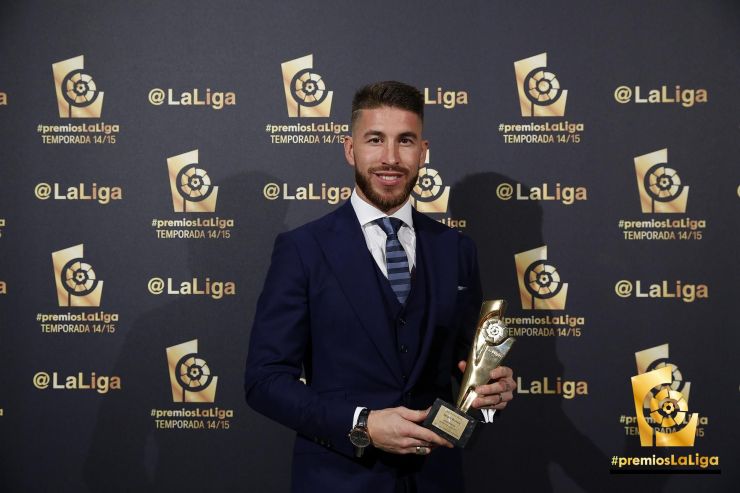 For the third consecutive year, the Real Madrid footballer takes the award that credited him as the best defender of the season.

27 games played in Liga BBVA and four goals scored in the competition with the Real Madrid shirt have helped Sergio Ramos (Camas, Sevilla, March 30, 1986) to win 2014/15 Liga BBVA Best Defender, an award that he lifts for the third consecutive year. 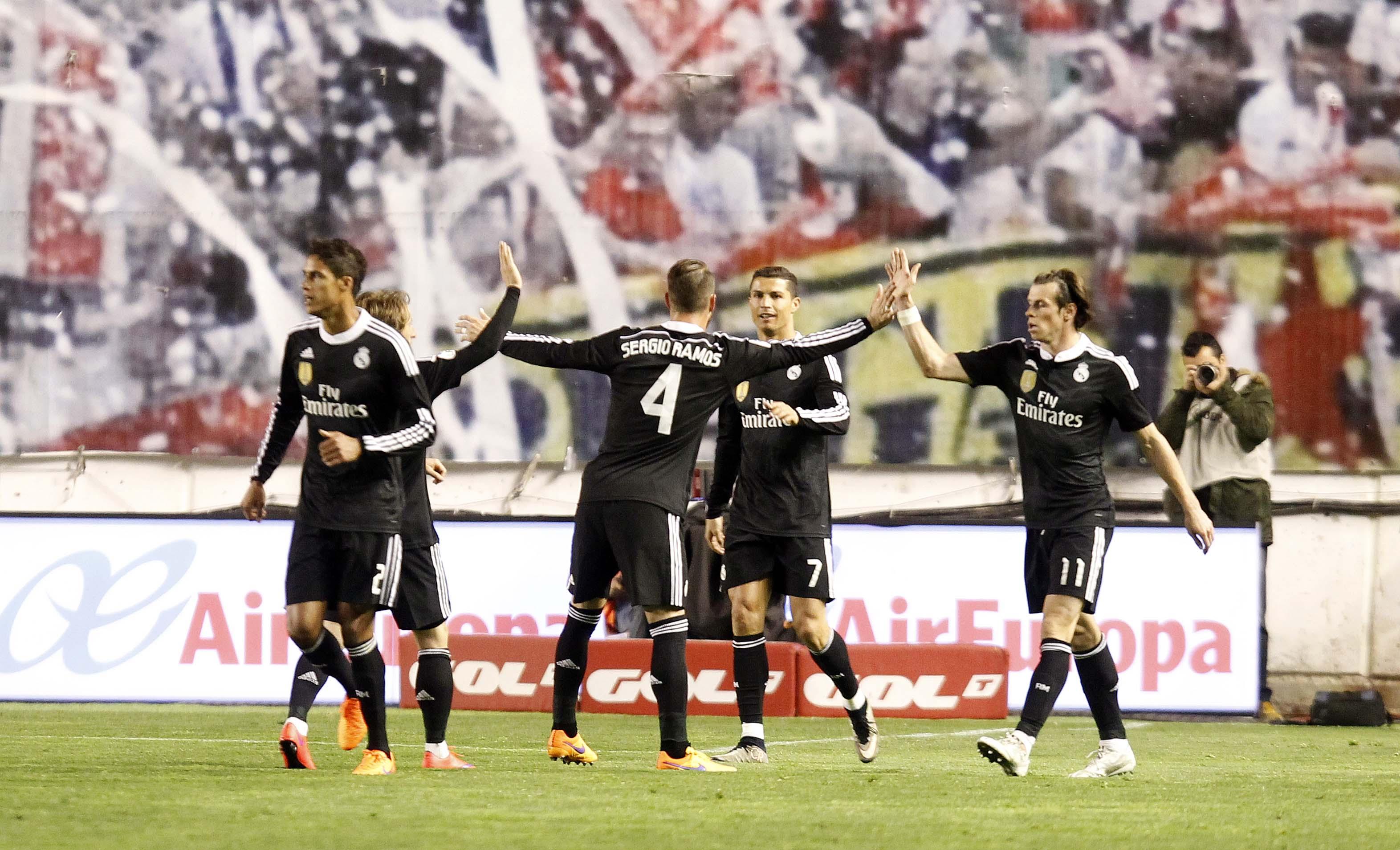 Ramos arrived at the Santiago Bernabeu in 2005 and since then has become the head of the Madrid rearguard. His courage and strength in the defense of Real Madrid, its heading ability and his tendency to attack are some of the virtues that have appointed him, one more season, as the best defender in the top flight of Spanish football.

During the course 2014/15, in which Real Madrid signed second place in Liga BBVA, Ramos was again one of the pillars of his team, both inside and outside the field. He played a total of 2,234 minutes adding all of them from the starting lineup.