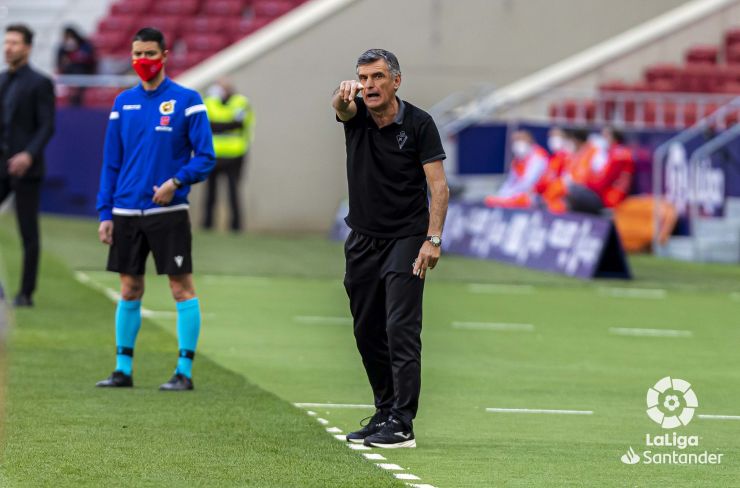 The 60 year-old takes over from the outgoing Javier Calleja at Mendizorroza.

Mendilibar returns to LaLiga Santander after six months, having been in charge at SD Eibar until the end of last season. He's also enjoyed spells with the likes of Athletic Club, Real Valladolid CF, CA Osasuna and Levante UD.

The 60 year-old takes over with immediate effect at Mendizorroza. His first game will be at home to Real Sociedad this Sunday 2nd January.