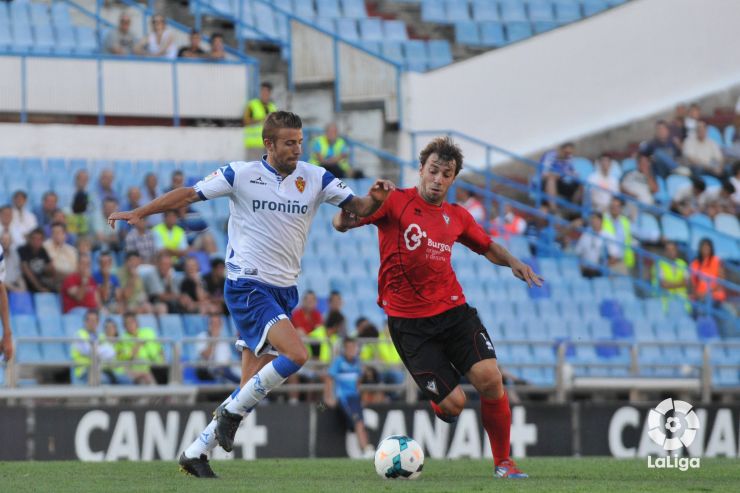 Real Zaragoza striker Luis García will miss the next 12 weeks of competition after undergoing surgery to correct a partial dislocation of tendons in his left ankle, having played through the pain for the last three games of Liga Adelante.

A contusion triggered the injury, and the damage suffered in the past weeks was operated on by Dr García de Lucas, who said the footballer was in "high spirits".

On the club’s official website, the striker affirmed his desire to recover "to help the team as soon as possible". The player, who thus far has played 222 minutes, has yet to score this season.