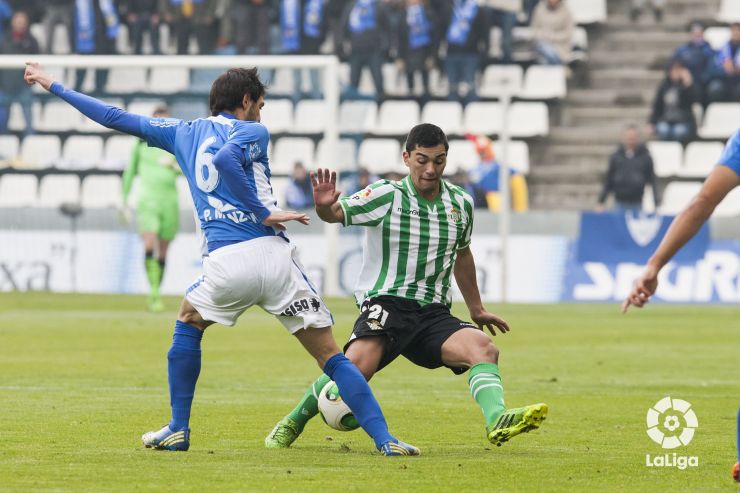 Barcelona and Betis react in the cup

Both sides secured victories in their first games of this season's competition, wins that should help restore confidence following their recent defeats in Liga BBVA and Europe.

It was a day of contrasts for Liga BBVA sides. FC Barcelona, Real Betis Balompié and Sevilla FC all secured wins in the Copa del Rey, whilst Real Sociedad de Fútbol, Villarreal CF, Valladolid CF, Rayo Vallecano and Elche CF could only draw in their first game in the competition.

Liga BBVA leaders Barcelona had to come from behind against FC Cartagena, Fernando putting the home side ahead after exploiting a weakness in the Catalan outfit's side early on. 'Tato' Martino will be hoping this victory (1-4) breathes life into his side following two successive losses.

The Andalusian sides started off their respective campaigns with wins. Betis looked more confident in what was Juan Carlos Garrido's first game in charge against Club Llieda Esportiu. Sevilla had their own protagonist, Jairo Samperio, who scored the winner against his old club.

Algeciras CF surprised Real Sociedad, who left the Nuevo Mirador with a bittersweet taste. The Basque side went ahead thanks to an Antoine Griezmann, but Alfaro levelled things up to give the Andalusian side hope for the return.

In a game between local rivals, Villarreal were able to steal a draw in injury time thanks to a Javier Aquino goal against an Elche side who had come from behind following Giovani dos Santos' opener. This 2-2 result leaves the fixture's overall outcome up in the air. Finally Valladolid and Rayo finished Friday's fixtures with a goalless draw in which both sides had their chances.