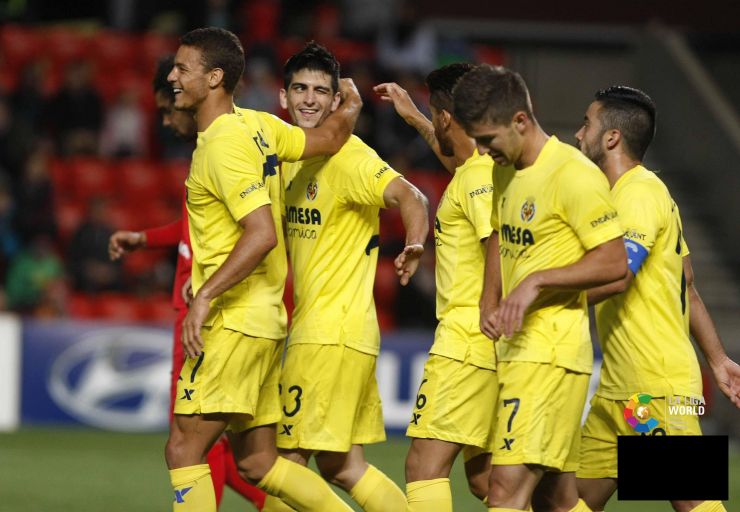 Why are Villarreal called 'Yellow submarine'?

Every team has a nickname but…do you know their origins? In this post we will reveal the story behind the nickname of the team from Castellon.

Although history, fashion and even gastronomy featured in previous posts, this time music plays  a special role in the traditions of LaLiga teams. Villarreal CF lay claim to a nickname connected to a song and in particular, to the mythical 'Yellow Submarine' of The Beatles, a song which was later covered by Los Mustangs in a Spanish version.

Villarreal fulfilled their dream of promotion to third división in the year 1967.  Those were the days when The Beatles were riding high on the crest of their international fame and in which Los Mustangs were enjoying the fruits of their great success after releasing an album of cover versions.

On the day of their promotion, the city of Villarreal exploded with happiness in a huge party whose soundtrack was the Spanish version of ‘Yellow Submarine’. Due to the fact of the yellow of the team’s colours and to the energy they displayed  each season, Villareal took on the name of The Beatles’ famous song.