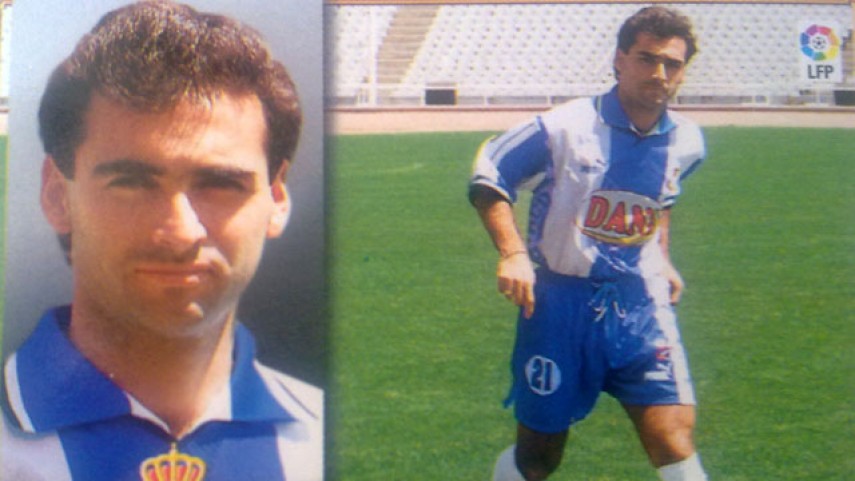 What become of... Martín Posse

What become of... Martín Posse

What is he remembered for?: After making his debut in the Argentinian league at just 16 years of age, Marcelo Bielsa signed him at Espanyol. In the city of Barcelona he stood out for his pace and skill, winning the Copadel Rey twice (1999/00 and 2005/06). He also played a season with CD Tenerifein the Liga Adelante.

What became of him?: After leaving Espanyol in the 2005/06 season, he decided to take some time off. After twelve months of reflection he returned to the game and was signed by Unió Esportiva Castelldefels during the 2007/08 season. He spent just one season there and in 2008/09 he became a coach in the lower ranks of Espanyol. In July 2013 he was handed the reins at Centre d'Esports L'Hospitalet, however, he stepped down this week because of the team's poor results.

Did you know…?: In his six seasons at Espanyol, the player from Morón played a total of 152 Liga BBVA matches, scoring 15 goals.

The striker was a member of the starting eleven during the1999/00 Copa del Rey final against Club Atlético de Madrid. The Argentinian was substituted after 78 minutes, when his team was winning 1-0. The Catalonian side won 2-1 to lift the trophy in the Mestalla.

In the second Copa del Rey to appear in his CV, Martín Posse's presence was merely symbolic and he was not even included in the squad in the final against Real Zaragoza. He played in a Copa América in 1997 with the Argentinian national side.