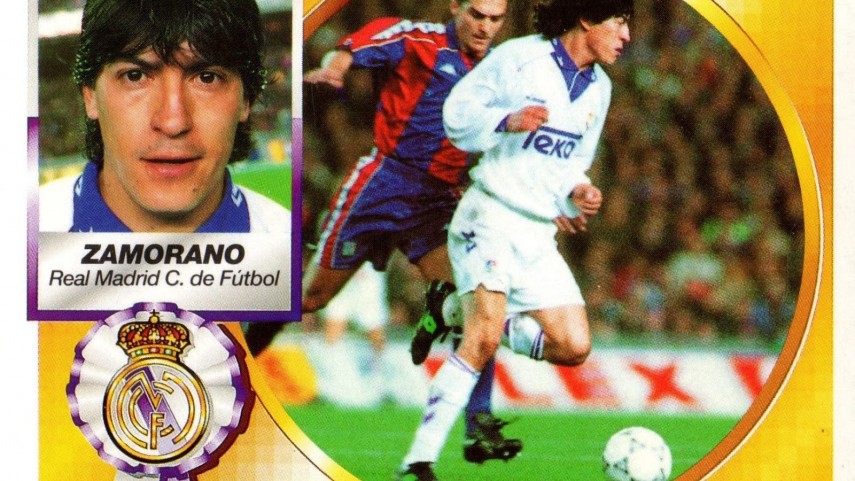 What became of... Zamorano

What became of... Zamorano

Who was he? Iván Luis Zamorano Zamora (Chile, 1967) was a Chilean striker who played for Sevilla FC and Real Madrid CF in Liga BBVA. The former international scored 98 goals in Spanish football over six seasons.

What is he remembered for? For his certainty in front of goal. ‘Bam-Bam’, as he was known in the footballing world, was a born header of the ball and recorded his best goalscoring figures in The Whites’ shirt, winning a Copa del Rey, Spanish Supercup, one Liga BBVA and one top goalscorer award in the 199/95 season.

What became of him? After retiring in 2003 at CSD Colo-Colo in his home country, Zamorano has become a businessman.

Did you know? Zamorano was the protagonist of Real Madrid’s 5-0 victory over FC Barcelona, scoring three of The Whites’ goals. Also, the Chilean is the second highest goalscorer in the history of his national side, bettered only by Marcelo Salas, with whom he formed a fearful South American strike partnership