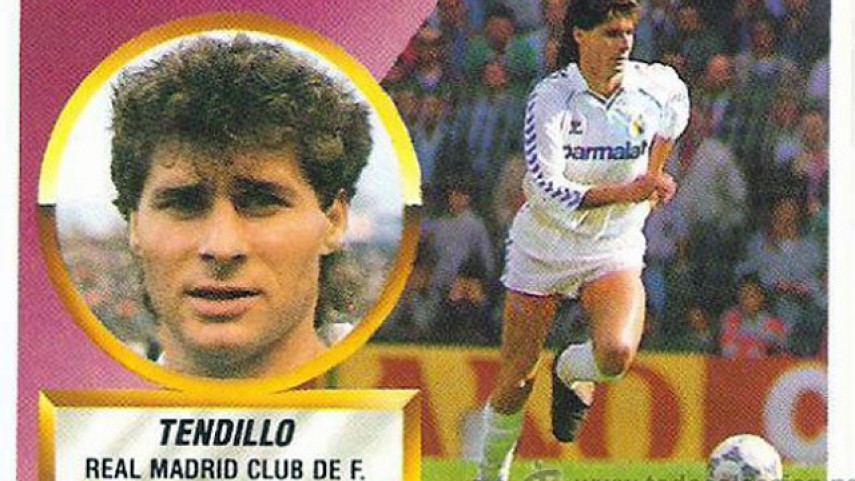 Who was he? Miguel Tendillo Belenguer (Valencia, 1961) was a centre back who played for Valencia CF, Real Murcia CF, Real Madrid CF and Real Burgos before hanging up his boots at the start of the 90s.

Why is he remembered? For scoring the goal that kept Valencia up in the 1982/83 season against Real Madrid. Tendillo buried a header in the 39th minute of the game to give his side the 1-0 win in the last game of the season. This goal also prevented Real Madrid from winning the league title, as Athletic Club finished ahead of them.

What became of him? After hanging up his boots in the 1992/93 season, Tendillo returned to Moncada, his local town, where he now organises grass roots football competitions in his name. The former Spain international continues to be involved in football, coordinating grass roots football at Valencia’s training base.

Did you know? Two seasons after costing Real Madrid the league title, Tendillo lined up for The Whites during their 'Quinta del Buitre' phase, winning a number of titles with the side from the Spanish capital.