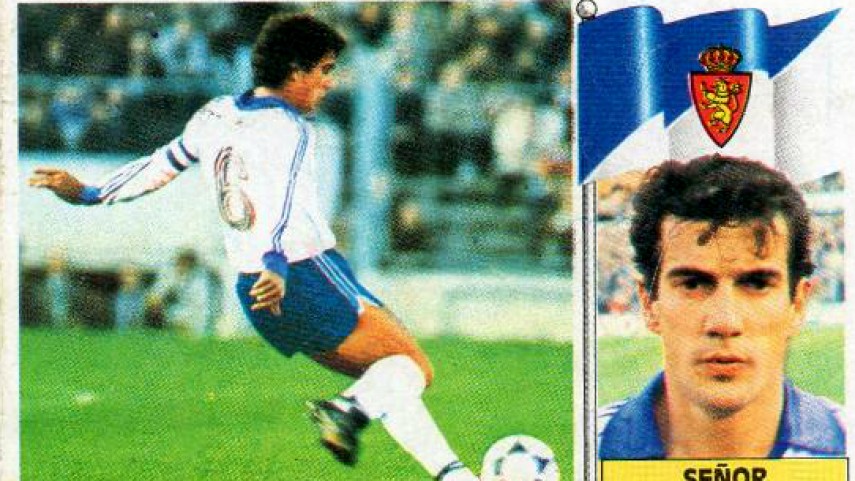 What became of... Señor

What became of... Señor

His achievements… Señor will always be remembered for his historical goal against Malta. The Spanish national side took on Malta in 1983 in a qualifying match for the 1984 European Championships they needed to win by at least eleven goals, doing so with an unforgettable 12-1 result. The Madrid native scored the twelfth goal, which proved decisive for Spain and saw them achieve their objective. On top of that, Señor is considered to be one of the best ever players in Zaragoza's history, a club he was with for nine seasons and with which he won the Copa del Rey (1985/86).

After hanging up his boots… He called an end to his playing days with the Aragon club in 1990 and decided to pursue a career in management. He managed CP Mérida, UD Salamanca, FC Cartagena and CD Logroñés, and also collaborated with various media outlets after finishing life as a player. Señor also runs his own football academy to help develop young players.

Did you know?… He scored 82 goals during his playing career. He notched up 15 goals with Alavés during the 1980/81 season, a figure he matched with Zaragoza during the 1985/86 season.