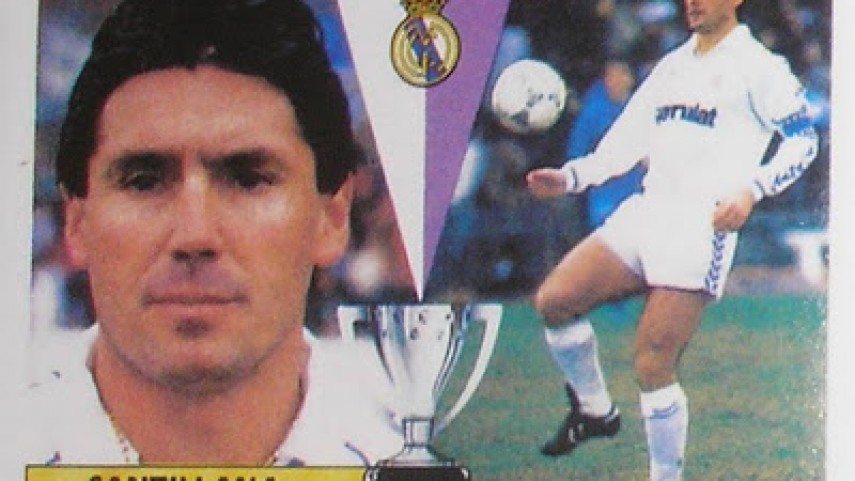 What became of... Santillana

What became of... Santillana

Previously… Carlos Alonso González 'Santillana' (Cantabria, 1952) was a Spanish striker who played for Real Racing Club (1970-1971) and Real Madrid CF (1971-1988). In addition, the Cantabrian footballer was an international, representing Spain on 56 occasions and scoring 15 goals.

His achievements… Santillana will always be remembered as one of the best strikers in Spanish football. In his time as a professional, he scored more than 200 goals in more than 490 matches with both Racing and Real Madrid. His trophy cabinet is replete with accolades, as he won: 9 Liga BBVA titles, 2 UEFA Cups, 4 Copa del Reys and 1 league cup.

After hanging up his boots… He retired from professional football in 1988 while at Real Madrid. He often plays friendlies with the Whites’ veterans, where he shares a dressing room with some legends of the team from Chamartín.

Did you know… Santillana, as he is known in the world of football, owes his name to Santillana del Mar, in Cantabria, where he was born. During his career he made a name for himself as a great header of the ball, a talent that earned him a place in Spanish footballing history.