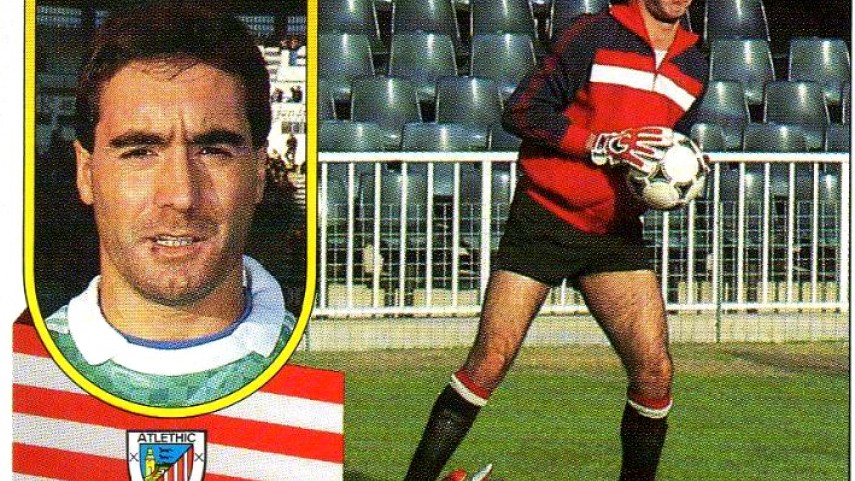 What became of... Patxi Iru

What became of... Patxi Iru

His achievements… After five years between the sticks at Bilbao Athletic, the Basque outfit’s reserve team that made a place for itself in the Liga Adelante, Iru joined the Rojiblancos in 1986/87. He stayed there for six seasons before making a move to Osasuna, before the best years of his career with Elche. He joined the Alicante side in 1993, when it was in the Segunda División B, and helped them win promotion to the Liga Adelante with his performances in goal.

After hanging up his boots… He retired in 1998 while at Elche. Later, Iru was named goalkeeper coach and sports director for the Franjiverdes. He also worked training keepers for Athletic’s first team and academy.

Did you know… During his successful years at Bilbao Athletic, Patxi Iru shared a dressing room with great players such as Julio Salinas, Genar Andrinua and Pizo Gómez. That team, managed by José Ángel Iribar, finished second in the 1983/84 Liga Adelante.