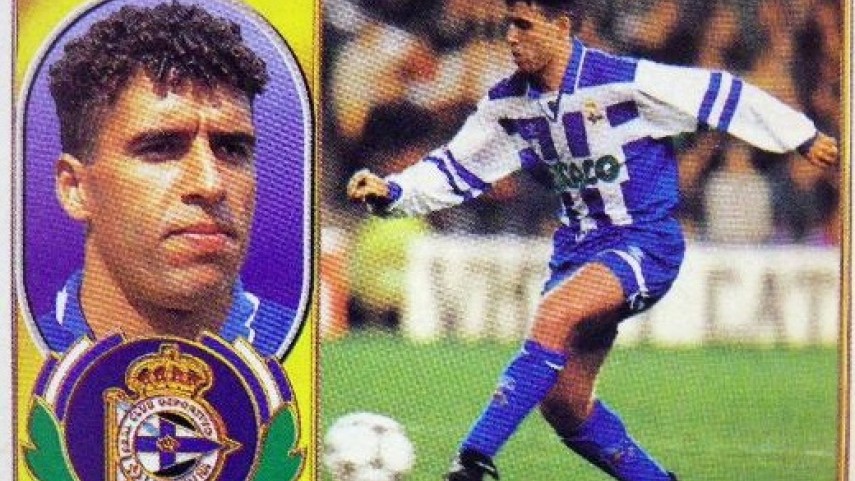 Previously... Noureddine Naybet (Casablanca, Morocco, 1970) was a Moroccan defender who played for RC Deportivo de la Coruña between 1996 and 2004.

Achievements... He led Dépor’s rear-guard for eight seasons thanks to his consistency, ball control and determination in the air. His greatest success came in the year 2000, when he won the Liga BBVA, a championship to which he would add the Copa del Rey and the Supercup of Spain two years later.

After hanging up his boots... He retired in 2006 while at Tottenham Hotspur and then returned to his home country, Morocco, where he is a household name. In 2007 he joined the national side’s coaching staff and shortly afterwards became an Advisor to the Moroccan Federation.