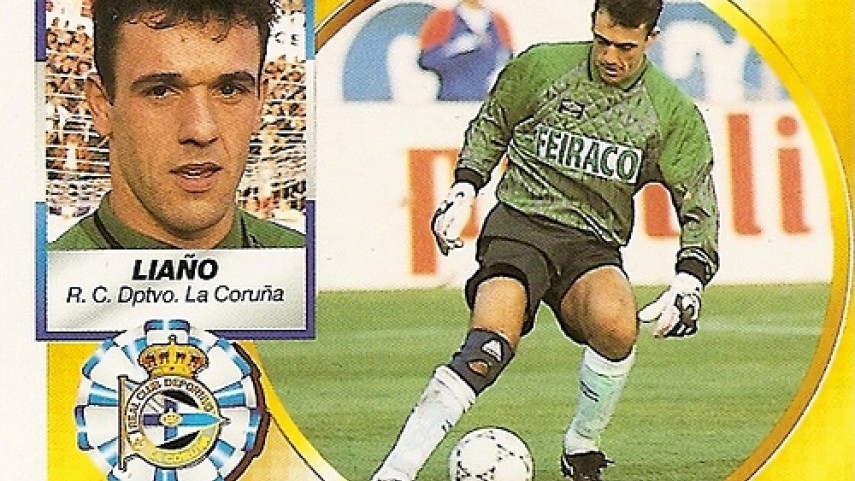 What became of... Liaño

What became of... Liaño

Who was he? Francisco Liaño (Muriedas, Cantabria, 1964) was a goalkeeper who served in the ranks of Real Racing Club, Sestao SC, RC Deportivo de La Coruña and Real Sporting de Gijón in a playing career that lasted 14 seasons.

What is he remembered for? He was the keeper that helped Deportivo return to the Spanish top flight. He played for the Galician club between 1991 and 1996 and won the Trofeo Zamora in the 1992/93 and 1993/94 seasons.

What became of him? Having hung up his boots while at Sporting, Liaño has stayed in the sport that is his passion as a goalkeeper coach in the Santander football academy. He has also worked as a football commentator.

Did you know…? Liaño was on the brink of going to the 1994 FIFA World Cup with Spain in the USA. He finished that campaign, the 1993/94 season, with what is still the best average of any Liga BBVA goalkeeper: 0.47 goals per match