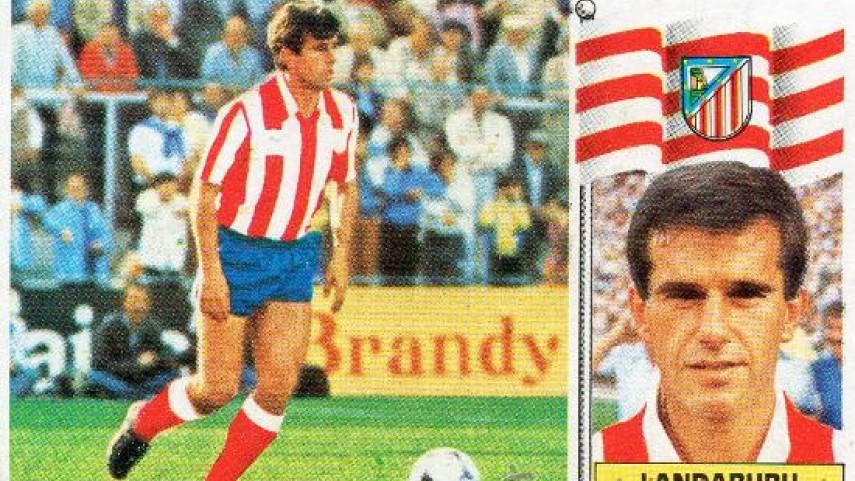 Who was he? Jesús Landáburu (Palencia, 1955) played for Real Valladolid CF, Rayo Vallecano, FC Barcelona and Club Atlético de Madrid in the 70s and 80s. He stood out for his skill and ability to pull the strings in the midfield.

What is he remembered for? He will always be remembered for his exquisite accuracy with a dead-ball. Both from a direct free-kick and from corners Landáburu was a genuine specialist. It is partly thanks to these qualities that he won two Copa del Reys (with Barcelona and Atlético), a UEFA Cup Winners' Cup (with Barça) and a Supercup of Spain (with Atlético).

What became of him? After hanging up his boots Landáburu left the world of football to work as a consultant in the financial sector of IT development companies.

Did you know? Landáburu took a degree in Physical Sciences at the Universidad Complutense de Madrid when he was still a player, specialising in automatic calculus. He also has a masters from the Universidad Politécnica de Madrid.