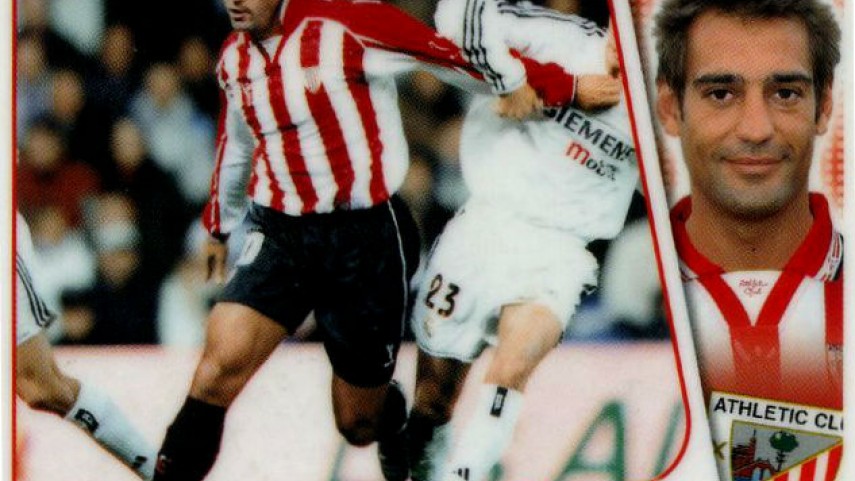 What became of... Ismael Urzaiz

Previously... Ismael Urzaiz Aranda (Tudela, 1971) was a striker from Navarre who learned his trade in the lower ranks of Real Madrid CF and later had spells at clubs such as RC Celta de Vigo, Rayo Vallecano and RCD Espanyol, among others. In 1996 he arrived at Athletic Club, the side he would play with for eleven years.

His achievements... Urzaiz made a name for himself as one of the best Liga BBVA strikers in the nineties and early this century. He played a total of 419 matches and scored 129 goals for the rojiblancos and was one of the members of the team that finished second in the 1997/98 season. He also represented Spain 25 times.

After hanging up his boots... In the 2007/08 season he retired from football while at AFC Ajax. He is now the assistant coach at Basque club CD Getxo.

Did you know... The 42 year old ex-player is remembered at Athletic as the club’s eleventh all-time top goal-scorer. His best haul in one Liga BBVA season came in his first year with the Basque outfit, when he found the net 16 times.