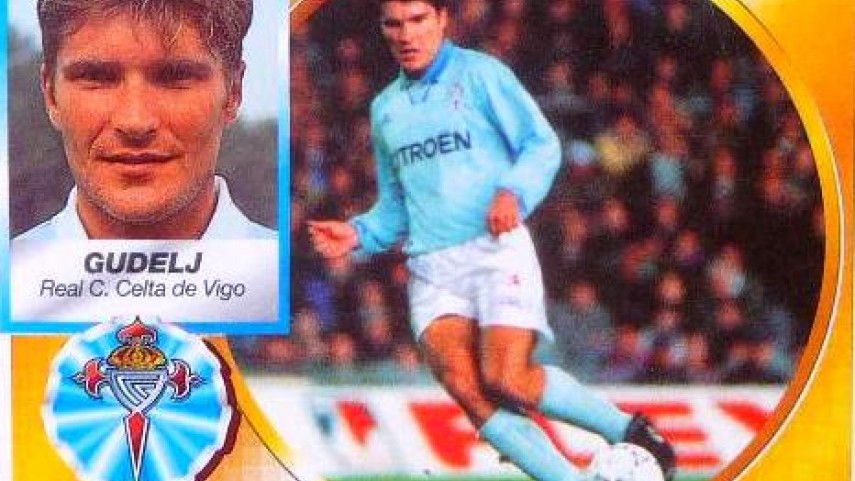 We take a look back at the career of Celta de Vigo’s Yugoslavian forward.

Who was he? Vladimir Gudelj (Yugoslavia, 1966) was one of the most important strikers at RC Celta de Vigo, where he played for eight seasons and scored 68 goals. In 1999 he signed for two seasons with SD Compostela, where he added to his haul in Spanish football with 18 more goals.

What is he remembered for? For his eye for goal and his deadly spot-kicks. He went down in the history of the celestes as its second all-time goal-scorer, and third in the Liga BBVA. In addition, in his first year at the Galician team he was the Liga Adelante’s most prolific striker with 26 goals. He is also remembered at the club for being the player to have been the top-goal scorer the most times, six in total.

What became of him? He hung up his boots in 2002 while at Hajduk Split in Croatia and returned to Vigo where he is currently Celta’s team delegate.

Did you know? Last year he was named the best delegate in the Liga BBVA. In his time as a player, thanks to his four goals in the semi-finals, Celta made it to the Copa del Rey final in 1994. In the 1997/98 season he scored a hat-trick against Real Madrid CF, saved his side from relegation and scored two goals that took the celestes to UEFA Europa League.