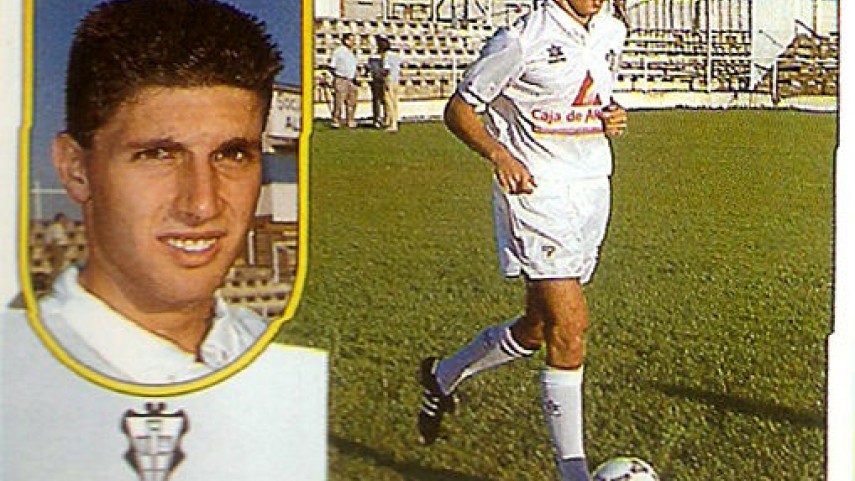 What became of... Geli

What became of... Geli

Who was he? Delfí Geli Roura (Salt, Girona, Spain, April 22 1969) was a full-back who played during the 80s and 90s and ended his career in 2005. He played in the colours of Girona FC, FC Barcelona, Albacete Balompié, Deportivo Alavés and Club Atlético de Madrid, among others.

What is he remembered for? He was part of the Alavés side that reached the final of the UEFA Cup in the 2000/01 season, losing 5-4 to Liverpool FC. He was also an important member of the Atlético de Madrid team in the 1995/96 season, when the rojiblancos did the double by winning the Liga BBVA and the Copa del Rey.

What became of him? He hung up his boots at Girona and retired to his city of birth to take care of his real estate businesses.

Did you know…? He started his career as a striker with Barcelona. After his arrival at Albacete his coach there, Benito Floro, would play him as a central defender and later move him to the right flank, where he would stay for the rest of his career.