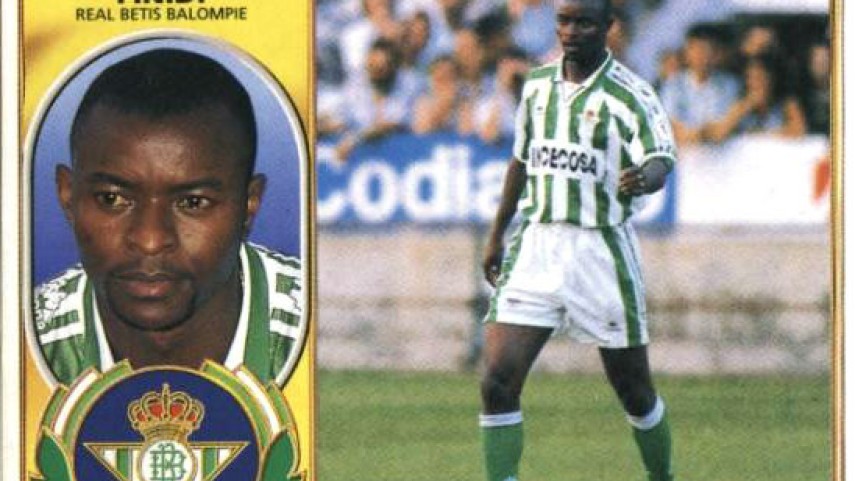 Why is he remembered? He arrived at Betis in 1996 after a dazzling stint at AFC Ajax, where he won the UEFA Champions League, and he also made his mark with the Seville team. In his first year his team finished fourth in the Liga BBVA and he played in the final of the Copa del Rey against FC Barcelona, scoring in their 3-2 extra-time defeat to the azulgranas. He played in European competition both for Betis and Mallorca and he will always be remembered for his peculiar way of celebrating goals: donning a wide-brimmed sombrero cordobés.

What became of him? He retired in the 2003/04 season after completing his second stint for the Balearic team. He returned to Betis from 2010 to 2011 as director of international football, performing scouting duties.

Did you know...? Finidi is considered one of the greatest players in the history of Nigerian football. He played in the FIFA World Cups of 1994 and 1998 for his native country, both times reaching the knock-out stages.