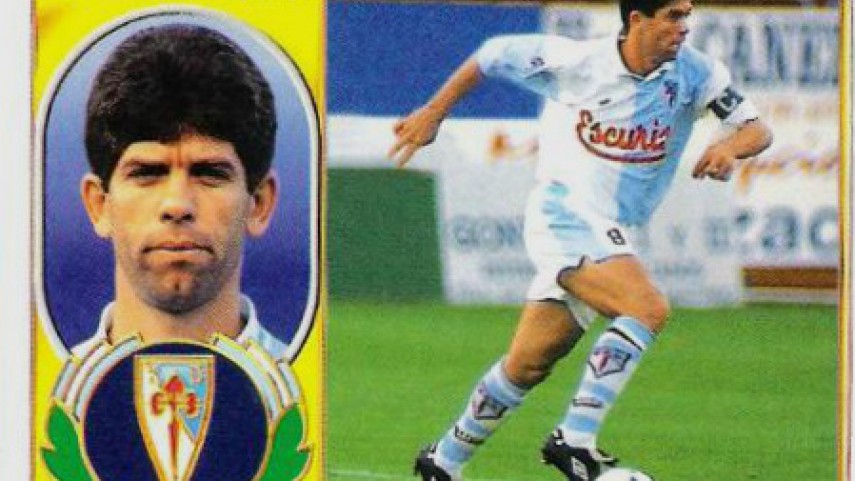 What became of... Fabiano

We remember the legendary Brazilian midfielder who played for Celta and Compostela.

His achievements... The player made the move to Spanish football in 1989, from his native São José, Brazil, and in his second season with Celta he won promotion to the Liga BBVA. Following that, Fabiano signed for a historic Compostela team with which he repeated the feat and enjoyed four years in the top-flight.

After hanging up his boots... Having retired while at another Galician club, Racing Club de Ferrol, Fabiano decided to start his coaching career. He managed his beloved Compostela twice, as well as Bergantiños FC and CD Estradense. He is currently the assistant coach at GD Estoril Praia in Portugal.

Did you know... Despite being a midfielder, Fabiano scored a total of 62 goals in Spanish football. His most prolific campaign in front of goal came in the 1998/99 season, when he managed find the net eleven times.