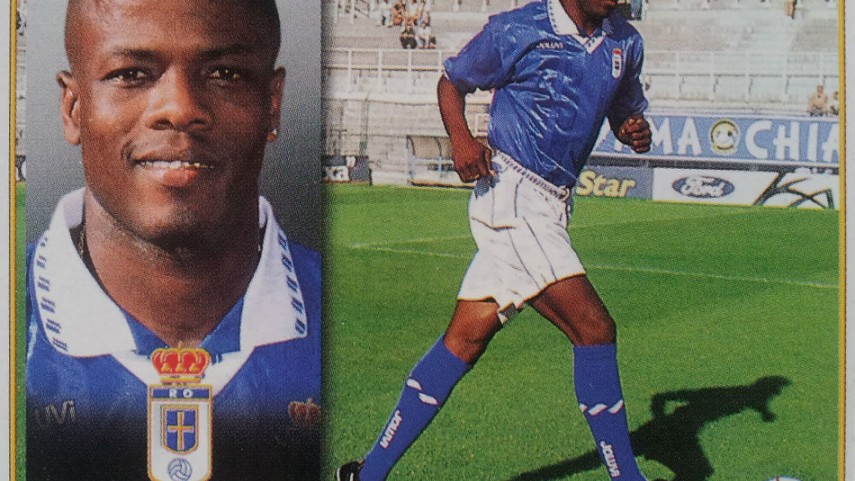 What became of... Dely Valdés

What became of... Dely Valdés

His achievements... Dely Valdés will always be remembered as one of the greatest strikers of the 90s and early 2000s. He was devastating in front of goal for both Oviedo and Málaga, and won a UEFA Intertoto Cup with the Andalusian club. Outside of Spain, he was a league champion in Uruguay with Club Nacional de Fútbol de Montevideo in 1992 and won the 1996 UEFA Cup Winners' Cup with Paris Saint-Germain.

After hanging up his boots... Having retired in 2006 while at Club Deportivo Árabe Unido de Panamá, Dely Valdés decided to start his coaching career. He worked as assistant coach to Antonio Tapia at Málaga until 2009 and managed Panama.

Did you know... The Panamanian striker only needed three seasons to become the top Liga BBVA goal-scorer in the history of Málaga. His record of 38 goals still stands.