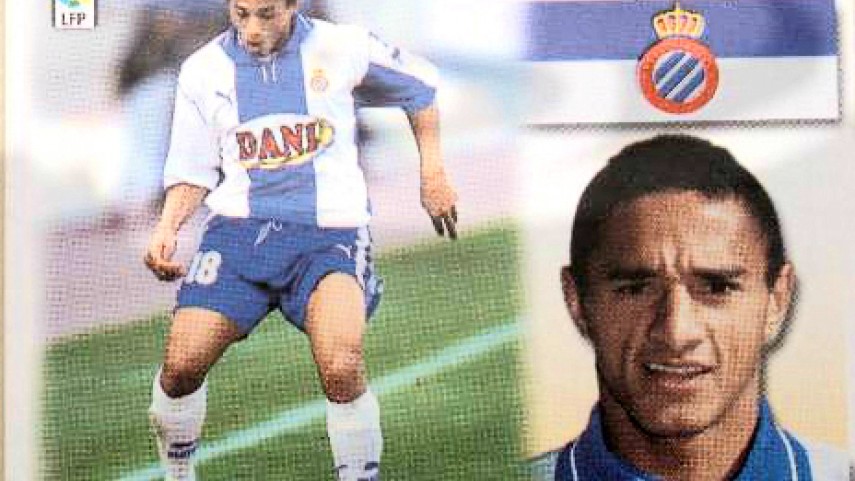 What became of… Darío Silva

What became of… Darío Silva

Previously… The Uruguayan stood out for his pace and fighting spirit, and was a nightmare for defenders. He came to Liga BBVA in 1998 after three years in Italy. He joined Espanyol, for whom he played 15 times before joining Málaga. In Andalusia he formed the 'Double D' partnership with Julio César Dely Valdés. After four seasons he joined Sevilla FC, where he remained for two years.

His achievements… Before leaving for Europe he played for CA Peñarol in Uruguay for two years, where he was the top scorer in 1994. After seven years at the top level of Spanish football he scored more than 40 goals. With his national side he earned 49 caps, including at the 2002 World Cup.

After hanging up his boots… Darío Silva's retirement came earlier than anticipated in 2006, aged just 33. The forward suffered a grave traffic accident that meant he lost his right leg. This incident did not stop his desire to continue with life, and three years later he played in a charity match as Argentina face Uruguay. Silva scored once from open play and another in the penalty shootout.

Did you know… His goal against Real Valladolid on 10 December 2000 was the second quickest in Liga BBVA history (eight seconds), behind only Joseba Llorente’s strike, which also came against Valladolid.