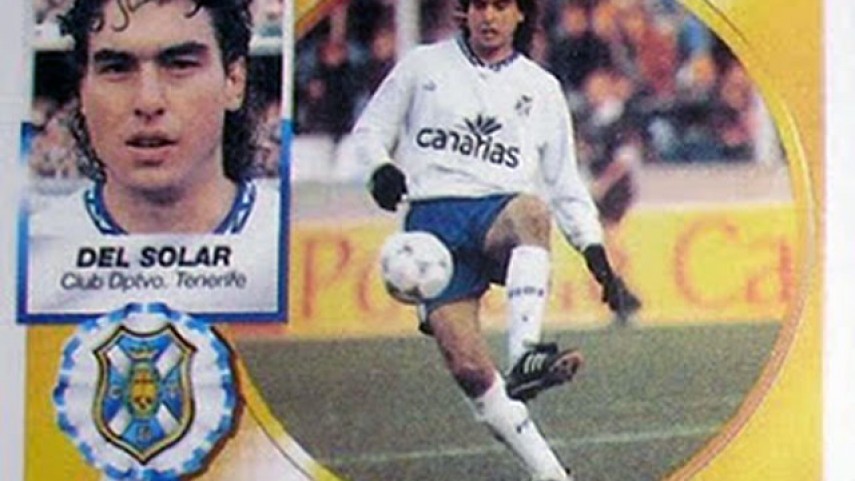 What became of... Chemo del Solar

We look back over the career of the Tenerife, Salamanca, Celta de Vigo and Valencia midfielder who played in the Liga BBVA during the 1990s.

His achievements… Chemo del Solar, as he is best known, was a permanent fixture of Tenerife’s best ever side, a team that finished fifth in La Liga and played in Europe during the 1990s. He was teammates with great figures from Argentinian and Spanish football like Jorge Valdano, Juan Antonio Pizzi, Fernando Redondo, Felipe Miñambres and Diego Latorre.

After hanging up his boots… He returned to Spain to complete his coaching training and, since then, has constantly worked as a manager. He made his managerial debut with Argentinian side Santa Fe and then moved on to take charge of Club Sporting de Cristal, CD Universidad Católica and Club Universitario de Deportes. Solar also managed the Peruvian national team from 2007 until 2009.

Did you know?… Tenerife paid almost $1.5 million for him, an amount of money that at the time only a few Spanish clubs had ever spent on a player. As such he was billed as a South American star when Jorge Valdano signed him. Valdano later brought him to Valencia as a player and then to Real Madrid Castilla as a coach.