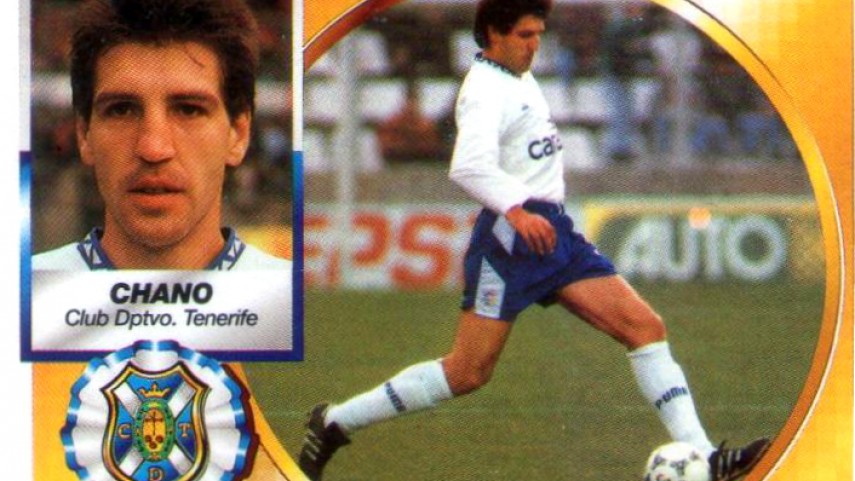 What became of... Chano

We remember the man from Huelva who wore the colours of Betis and Tenerife.

His achievements… After coming through the youth ranks, Chano won a place in the Betis first team in 1986, becoming one of the side’s key men, helping them get to Liga BBVA 1989/90. After five years in Andalusia, he signed for Tenerife, where he shone for eight seasons. He stood out for his powerful shot, and ability from dead balls.

After hanging up his boots… Chano called it a day in 2001 while at Benfica. He has continued in the word of football as a youth coach. He has worked at Recreativo de Huelva’s academy, and is a current youth team coach at Betis.

Did you know… The central midfielder played for Spain only once. It was on 9 February 1994 against Poland at the Estadio Heliodoro Rodríguez López in Tenerife, ending 1-1.