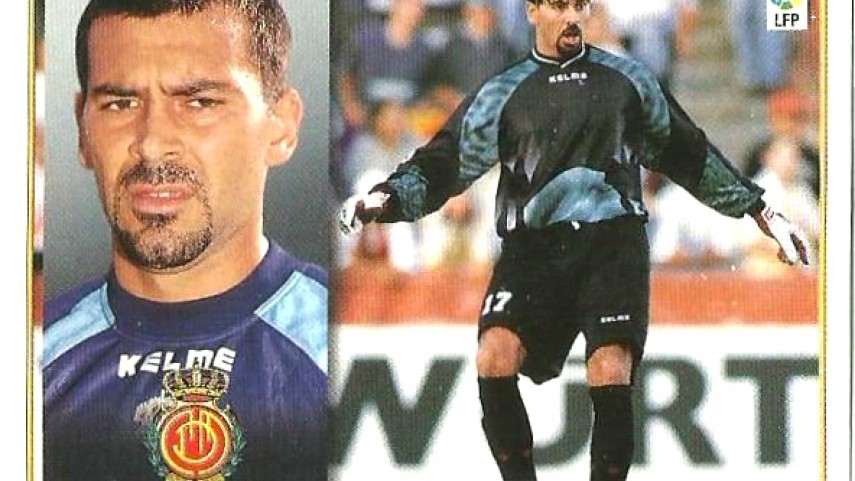 What became of... Carlos Roa

What became of... Carlos Roa

His achievements… Roa will never be forgotten at Mallorca, where he played from 1997 to 2002. During his time at the Balearic club, the keeper from Santa Fe won a Supercup of Spain and was a runner-up in the UEFA Cup Winners’ Cup and the Copa del Rey, as well as winning a Trofeo Zamora for conceding fewer goals than any other keeper in the 1998/99 campaign. In 2002 he signed for Albacete, where he won promotion to the Liga BBVA.

After hanging up his boots… The Argentinian shot-stopper ended his career in 2006 while at Club Olimpo in his home country. He still works in football as a goalkeeper coach at Club Atlético Banfield.

Did you know… Roa always had an eye for goal, in fact his first steps in the world of football were as a striker at CA Gimnasia and Esgrima de Ciudadela. In 1997, while playing at Club Atlético Lanús, he put a penalty past José Luis Chilavert, another keeper known for his goal-scoring ability.