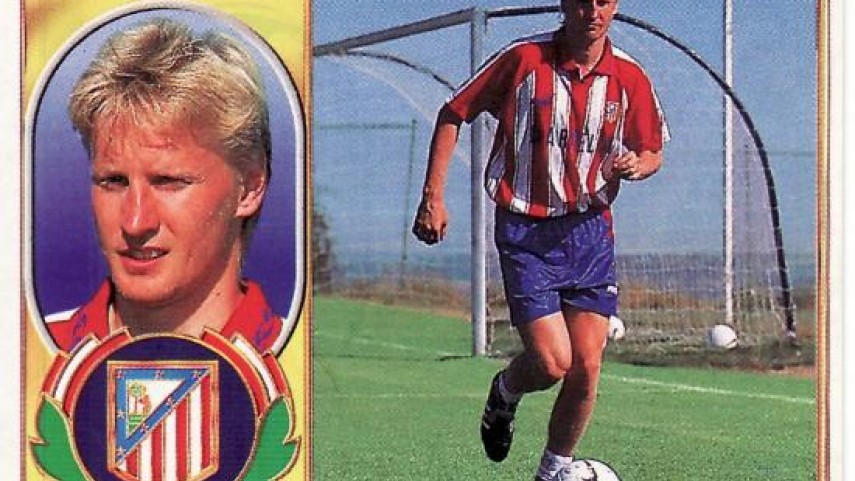 We take a look back at the career of player who served Atlético de Madrid between 1996 and 2000.

In the past... Radek Bejbl (Nymburk, Czechoslovakia, 1972) was a midfielder who served in the ranks of Club Atlético de Madrid for four seasons, between 1996 and 2000.

His achievements... The Czech ex-footballer helped Atlético reach two Copa del Rey finals on the trot in the 1998/99 and 1999/00 seasons. However, despite the fact that Bejbl is well known for his spell in Spanish football, his greatest success came in his home country, when he won the Czech league championship with SK Slavia Prague in 1996.

After hanging up his boots... Following his retirement in 2008, while playing for FC Slovan Liberec, Bejbl worked as a television football commentator and pundit in his home country.

Did you know... Bejbl was a member of the historic Czech team that reached the final of UEFA EURO 96, where they lost 2-1 to Germany in Wembley Stadium. During his sporting career, he played 56 matches for the Czech Republic and two for the former Czechoslovakia.