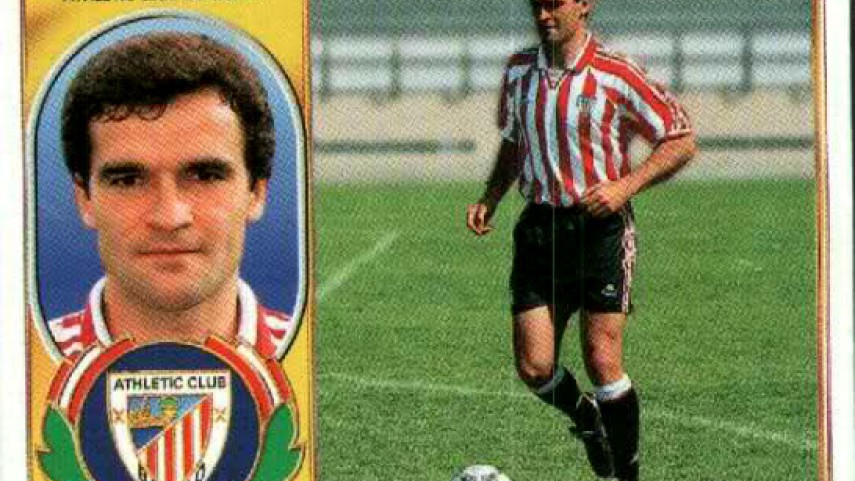 Who was he? Genar Andrinua (Bilbao, 1964) was one of Athletic Club's most important defenders, making his debut with the first team in 1983. He wore the Real Valladolid CF shirt during a loan period in the 1985/86 season, but he remained with the Red and Whites until 1997. With them he won two Liga BBVA titles, one Copa and one Supercopa de España.

What is he remembered for? For his reliability at the back and his  commitment to Athletic, to which he devoted his entire career as a sportsman. He also lifted the league title won by the Basque team in the 1983/84 campaign and scored in all of his Liga BBVA seasons except one.

What became of him? He left Athletic in 1997 and set up various sports companies. He still has ties with his lifelong club and is a member of the committee for reforming the Red and Whites’ statutes.

Did you know...? Andrinua inherited the captain’s armband from the legendary Andoni Goikoetxea in the Bilbao side and he handed his legacy over to Julen Guerrero. He has also won 27 caps for Spain and took part in the Euro 1988 and 1990 World Cup.