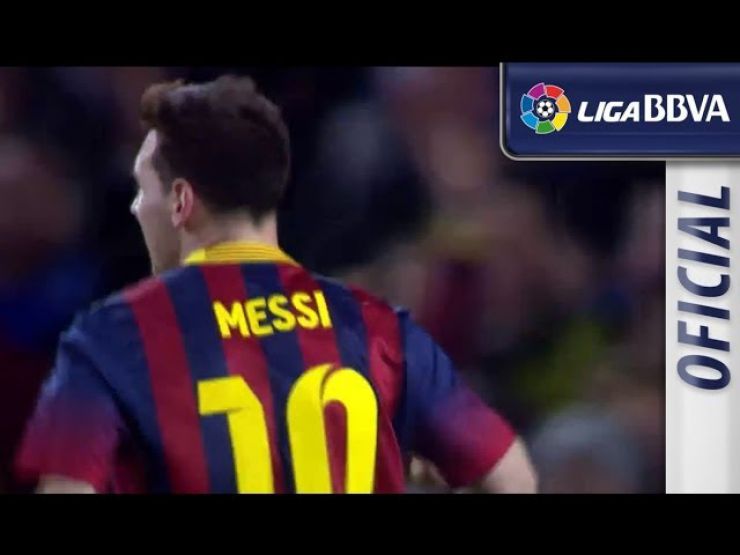 Martino's side defeated Almería in a clash with plenty of chances for the azulgranas, leaving Almería three points from the relegation zone.

FC Barcelona dominated the match from the start and took the lead thanks to a goal in the 9th minute from Alexis Sánchez, who got on the end of a block by Esteban following a Cesc Fábregas shot. Minutes later, it was Lionel Messi who scored the second goal for the azulgranas with a masterfully executed free kick that the Almería goalkeeper could do nothing about. Gerardo Martino’s team dominated play but were unable to seal the match, and Almería took their chance from a corner when Ángel Trujillo headed it in to make it 2-1 in the 27th minute.

After the break, Almería remained well positioned in defence while continuing to seek the equaliser through timid counter-attacks. Six minutes from time, Carles Puyol scored the deciding goal when he drove a loose ball into the back of the net. Xavi Hernández rounded off the performance, beating Esteban with a powerful shot from outside the box. With this victory FC Barcelona lie in second place in the table, one point behind the leaders Real Madrid CF.