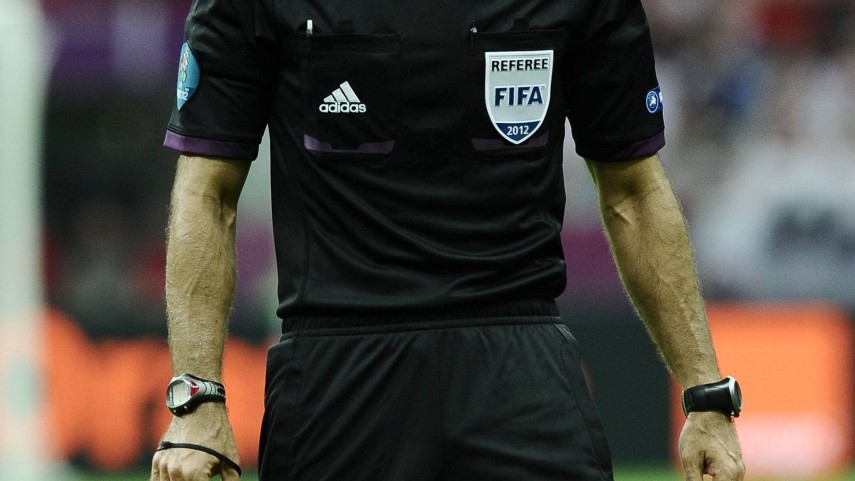 Velasco Carballo will be at the 2014 World Cup in Brazil

The referee from Madrid will represent Spain at the World Cup in Brazil together with assistant referees Yuste Jiménez and Alonso Fernández.

FIFA's Referees' Committee has assigned the referees who are to officiate the 2014 FIFA World Cup on behalf of the 43 countries. Carlos Velasco Carballo, together with his assistants Roberto Alonso Fernández and Juan Carlos Yuste Jiménez, will be Spain's representatives at the tournament.

Velasco Carballo is in the midst of his tenth season refereeing in the Liga BBVA. At 42 years of age, the Madrid referee has already taken part in UEFA Euro 2012 and the last Club World Cup, as well as being a regular in all European competitions.

FIFA has explained in a communication that "the referees selected for the World Cup in Brazil have been chosen based especially on their personality and their quality in football understanding by being able to read the game and the teams’ tactical approaches towards each game".