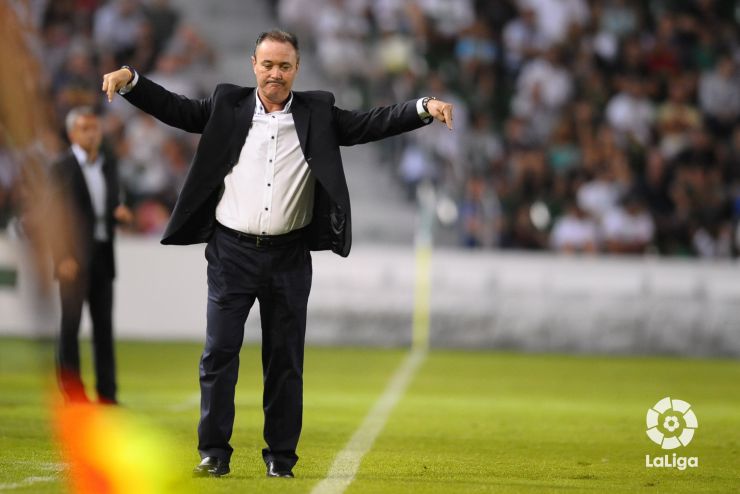 Valladolid will be without Víctor Pérez for three months

Valladolid’s Victor Perez will be out of action for three months with a crack to his tibia.

Real Valladolid's Víctor Pérez will be sidelined for roughly three months after the club's medical team confirmed that his left tibia has incurred a crack.

The 25-year-old, who started out with the Real Madrid and Getafe youth academies, has yet to make his 2013/14 Liga BBVA debut due to a few niggling muscle problems he picked up during preseason. Now he must recover from an injury that if not treated properly could result in a fracture at any moment during training or a match.

Pérez will undergo surgery, which if all goes to plan will see him make his return for the start of 2014. The goal set by los Pucelas for his return is the weekend of the 4th and the 5th of January, when the team takes on Real Betis at home.