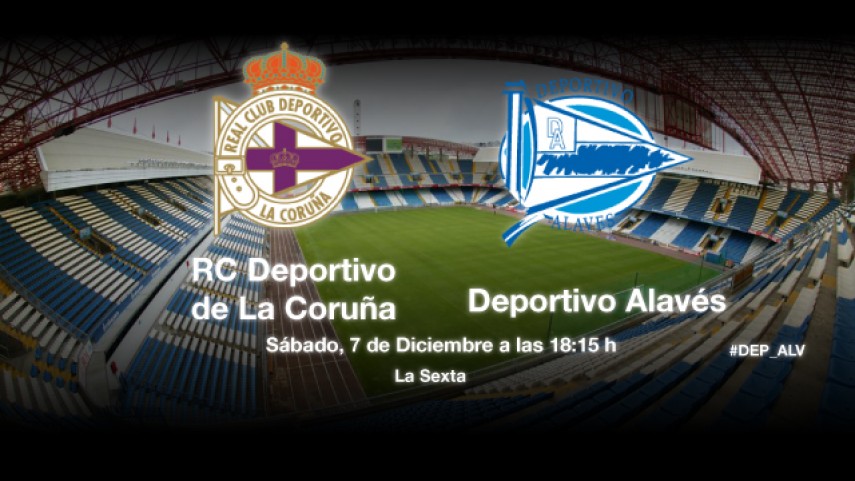 Two sides with a great history clash at the Riazor

Deportivo, who currently sit second in Liga Adelante, will host Alavés, who will have Juan Carlos Mandiá in the dugout for the first time.

RC Deportivo de la Coruña and Deportivo Alavés will go head to head at the Estadio de Riazor for the first time in almost eight years in what promises to be one of the games of the 17th round of fixtures in Liga Adelante.

The home side, who currently sit second in the league having let in only eight goals, are in good form, and have not lost in their last give games. The Vitoria side, for their part, need the three points in order to escape the relegation zone.

The Galician outfit will want to carry on with their good run of form and keep pace at the top of Liga Adelante. Fernando Vázquez welcomes back Brazilian centreback Kaká after he was given the medical all clear.

For the visitors, all eyes will be on Juan Carlos Mandiá who makes his debut as manager, tasked with helping the side get back to winning ways. He will be without the suspended Nano and the injured trio of Juanma, Gorka Laborda and Unai Medina.