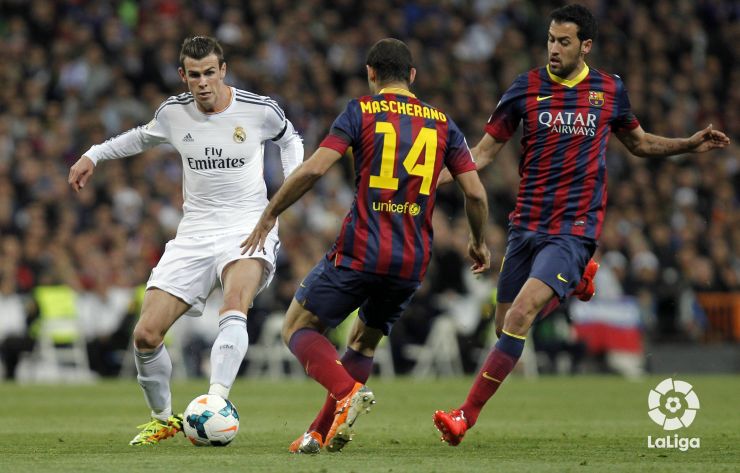 Barcelona and Real Madrid square off in the Mestalla to find the winner of the Copa del Rey in the seventh final they have played.

The Mestalla stadium will host a clash that will bring Spanish football to a standstill, at 21:30 CET on Wednesday. FC Barcelona and Real Madrid CF will play their seventh Copa del Rey together just three years after they last met in the same arena, fighting for the same title.

Gerardo Martino’s azulgranas come into the match with a depleted rear-guard after confirmation that Gerard Piqué and Marc Bartra have not recovered from their respective injuries in time, although both players will travel with the team. The Argentine coach, who will be in charge of his first final against Madrid, stated that "there is nothing beyond this match", while highlighting that they are playing for "a title, the final, and we have to win it".

For his part, the Madrid side’s manager, Carlo Ancelotti, will have to make do without Portuguese striker Cristiano Ronaldo, who is injured. "We’re not planning to block out the opposition, but to play our own football", revealed Ancelotti, who also noted that the absence of Cristiano "has provided motivation" in other matches.

From their six previous cup finals the teams have three titles each, the most recent being in the 2010/11 cup when a late Ronaldo goal gave his team the title.