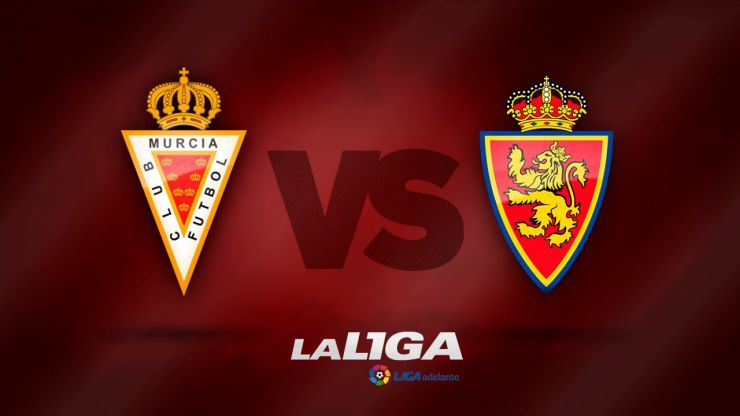 Thrilling draw in the Nueva Condomina

Zaragoza equalled Saúl’s opener to rescue a point from its visit to Murcia thanks to a goal from Ángelo Henríquez.

Real Zaragoza’s hopes of a playoff spot are gone after their 1-1 draw against Real Murcia CF. Saúl Berjón gave the home team the lead but Ángelo Henríquez rescued a point in the second half.

Two teams with similar objectives squared off in the Nueva Condomina. In an end-to-end first half in which neither side dominated, it was Murcia who fired the first warning shot through Mauro Dos Santos, but his was cleared off the line by Zaragoza’s defence. It was a move that proved to be the prelude to the first goal of the match. With just five minutes until the break, Saúl Berjón gave the home side a lead to take into the second half.

The team from Aragon seemed to find a spark in the dressing room and Víctor Muñoz’s men came out with more intensity, equalising through Ángelo Henríquez. Zaragoza striker Roger could have given his side the lead, but he came up against a Casto who was determined to keep a point for his team. The draw keeps Murcia in the hunt, while Zaragoza no longer have any chance of reaching the playoff spots.