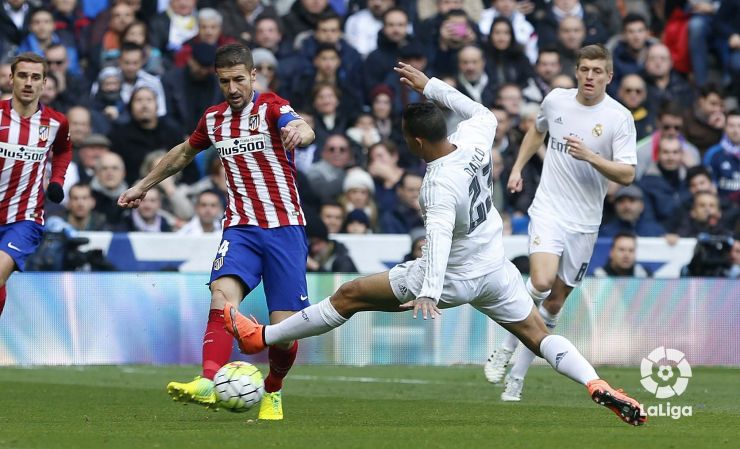 The origin of the word "derby"

This week's blog by the University of Salamanca explains the origin of the word "derby" and its relation to football.

It was back in the year 1778 when Edward Smith-Stanley, the 12th Earl of Derby, following an aristocratic dinner and while enjoying a digestif and a fine cigar – not exactly a historical fact, but we assume it to be the case – came up with the idea of organising an elite horse race. Some versions of the story claim that the idea arose as a way to honour his wedding vows, having recently taken Elizabeth Hamilton's hand in marriage. Whatever the case, the fact remains that the race took place the following year in the county of Surrey, to the south of London, specifically at the Epsom Downs Racecourse, and as coincidence would have it, the winner turned out to be a beautiful mare from the Earl of Derby's own stables by the name of Bridget. The event continued to be run in the same place between the months of May and June, traditionally on the last Wednesday before Pentecost, before more recently being moved to the Saturday. 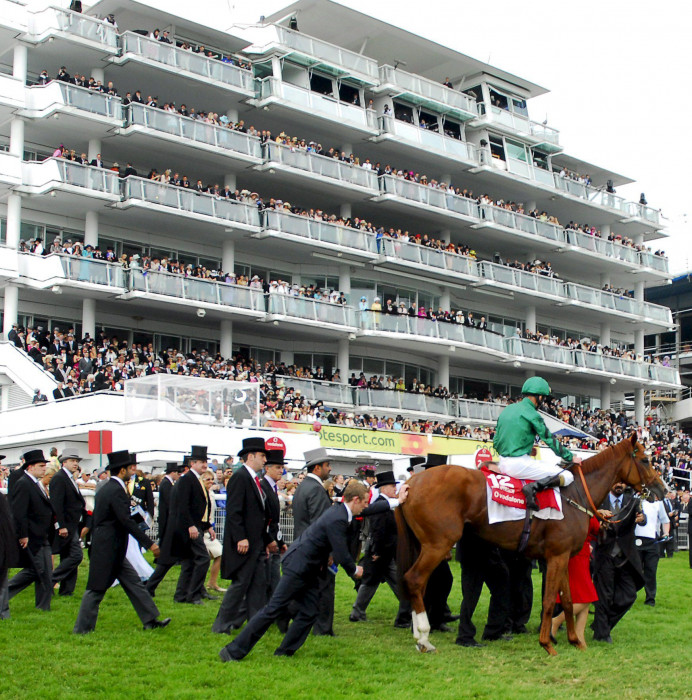 The race ended up adopting the name of its creator and quickly become a highly regarded date on the British sporting and social calendars. Its competitive spirit was soon transferred to other sports, especially rugby and football, whose tournaments began to be regulated in the middle of the 19th century. And that is how a clash between two teams from the same city or nearby towns began to be referred to as a derby, complete with their unique, frenzied competitiveness. It was not long before the term became synonymous with football and was exported to the continent, the "y" (similarly to the word penalti) being changed to an "i" in Spanish to produce the word derbi.

In the present day, the Oxford dictionary defines the word "derby" as an "annual flat race for three-year-old horses, founded in 1780 by the 12th Earl of Derby and run on Epsom Downs in England in late May or early June" and also a "sports match between two rival teams from the same area". We should not, therefore, refer to the clashes between Real Madrid and Barcelona, Porto and Benfica, or Milan and Juventus as derbies. Expressions such as "the Basque derby" (Athletic Club against Real Sociedad), the "Galician derby" (Celta against Deportivo), and the "Canary Islands derby" (Tenerife against Las Palmas) do fit the term. For the former we can use the term Clasico or even Superclasico, coined by the Argentinians to refer – curiously enough – to the derby of all derbies, played between two teams from Buenos Aires: River Plate and Boca Juniors. 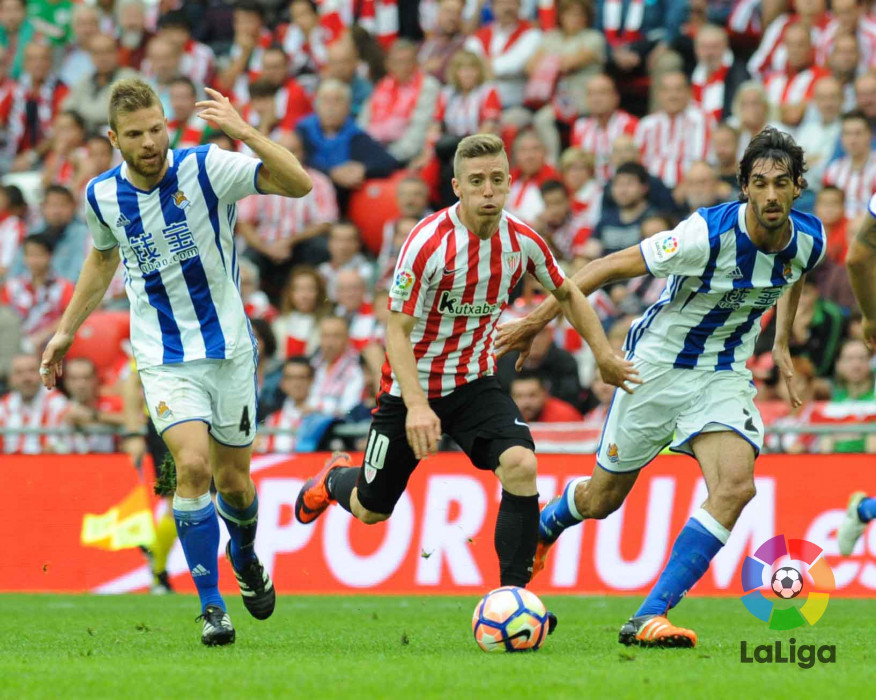 Logically enough, the oldest football derby is British, but not, as is commonly believed, the Scottish one between Celtic and Rangers, both based in Glasgow, which was first held in 1888. Rather it was played in the city of Sheffield between Sheffield FC, one of the oldest teams in world football, and Hallam FC, being held as far back as 1860. The first derby in Spain was played in Barcelona, between FC Barcelona and RCD Espanyol, which came to life on 23 December 1900 at the Camp de l'Hotel Casanovas. The game ended in a goalless draw.