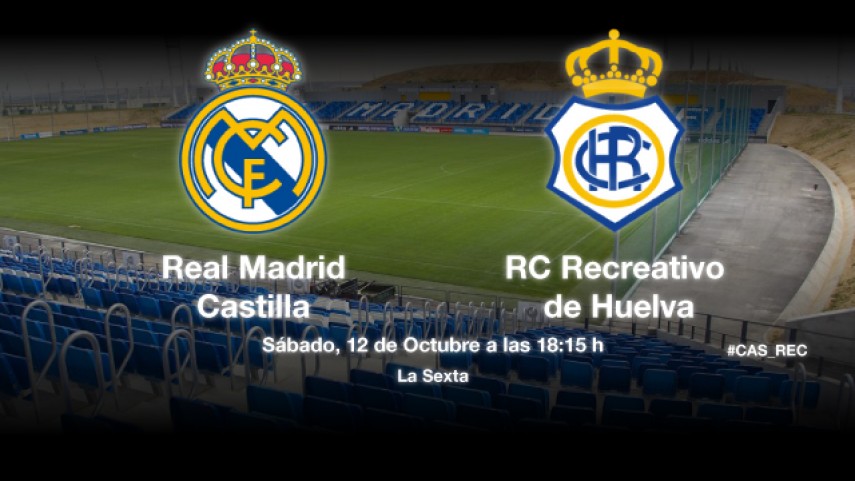 Recreativo will be looking for its sixth consecutive victory against the Madrid outfit, which recorded its first win last weekend.

RC Recreativo de Huelva, the lone leader of the Liga Adelante with 19 points, is on its way to Madrid to take on a Real Madrid Castilla which has just had its first win of the 2013/14 season.

The visitors have now won five matches in a row, six in the league so far, a testament to the current form of the White and Blues, who are confident they can continue their run. To do so, Sergi Barjúan, Recreativo's coach, will add two new names to his team sheet; defenders David Córcoles and Jorge García Morcillo. On the other hand, two other defenders, Fernando Vega and Jorge Araujo, will not be included in Recreativo's squad due to their respective injuries.

Having opened its account of wins against CD Lugo on Sunday, Castilla will be looking for its second in front of a home crowd. The clash will be a vital opportunity for Alberto Toril's side to continue collecting points and climb the table.